Stomp and roar for the dinosaurs! 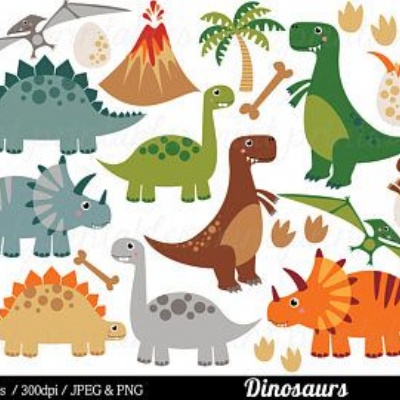 Have you ever had a dinosaur in your house? This week we had one in our classroom!

After a very snowy weekend, the children arrived on Monday morning to some strange, snowy footprints. There was a big discussion as to what the footprints looked like, where they came from and were heading to, the size of them compared to our feet and also what may have left them. 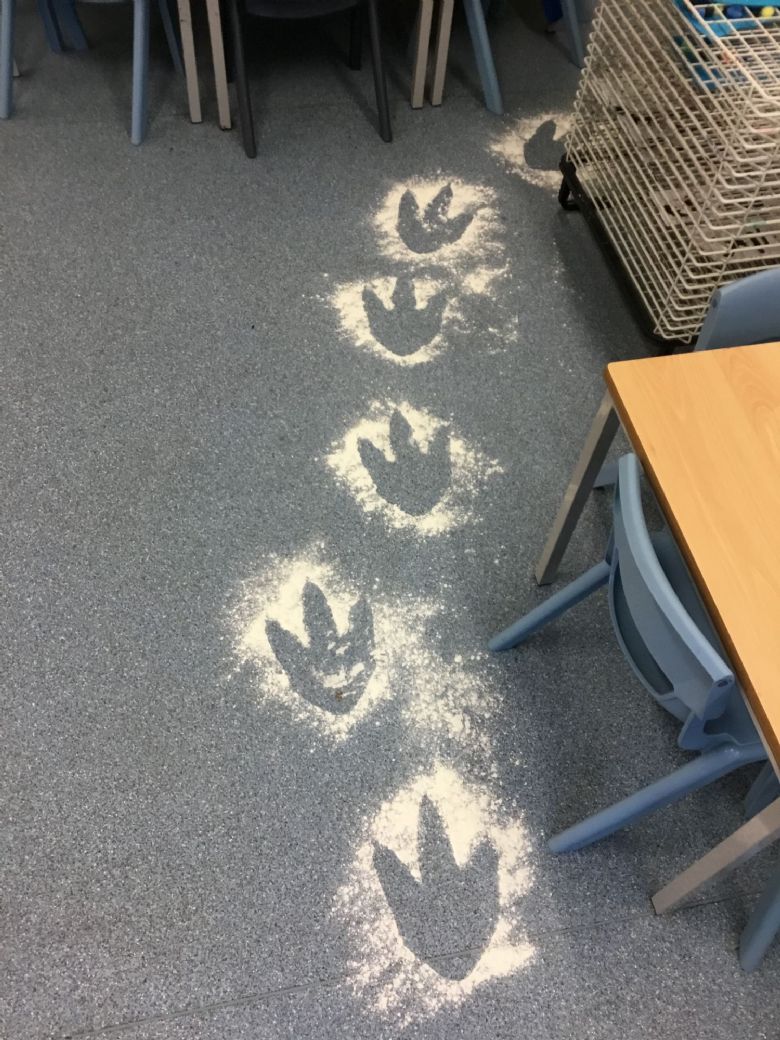 Last week our key text was "Dinosaurs love underpants". As the footprints were heading straight to our underpants that we had made last week, the chidlren soon came to the conclusion that it was a dinosaur that had left the footprints and was perhaps looking to steal our pants! Thankfully all pants were still hanging on the line...for now!! 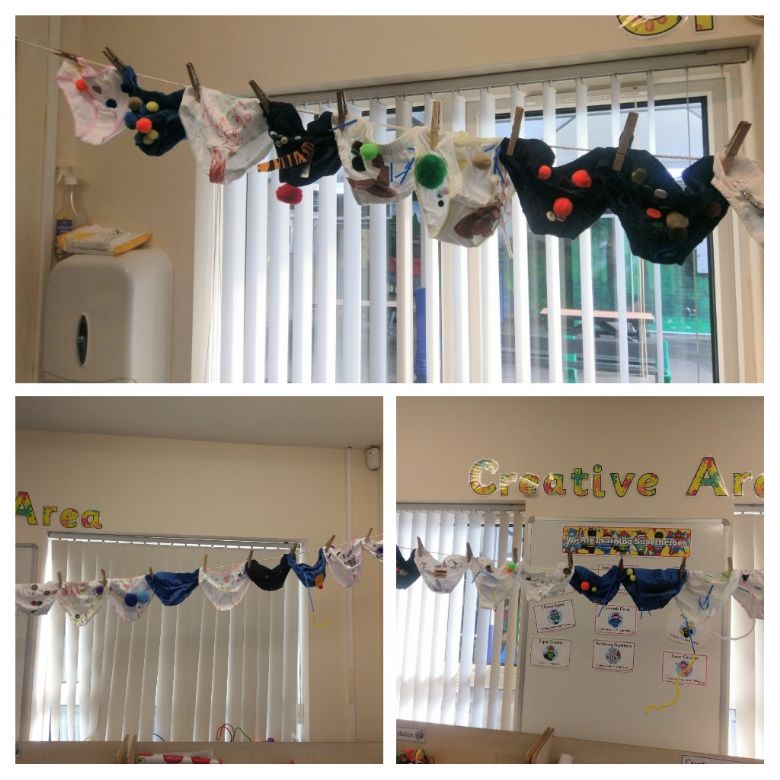 During Monday morning the children wrote questions for the mystery dinosaur, made playdough models and used a paint program on the computers to recreate what they thought the dinosaur looked like. 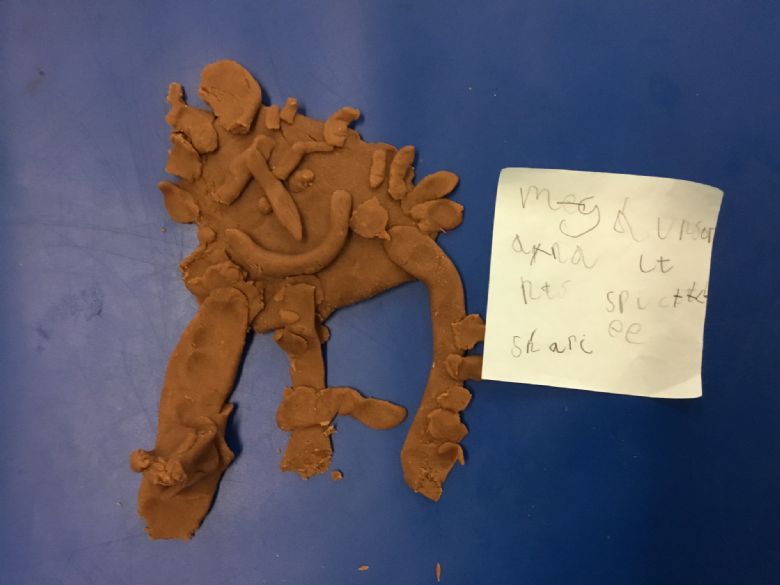 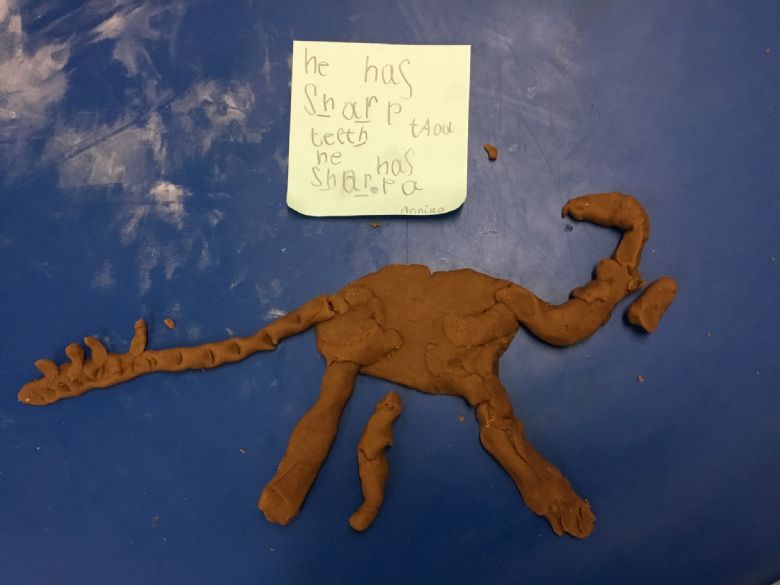 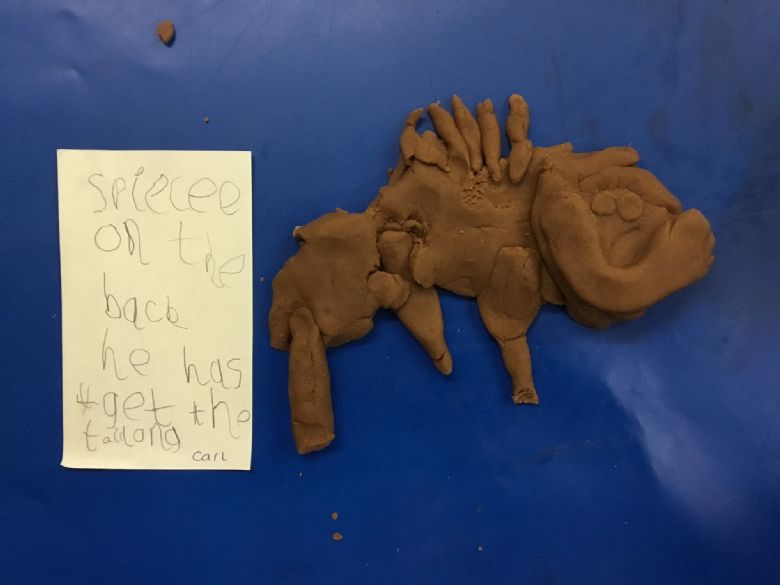 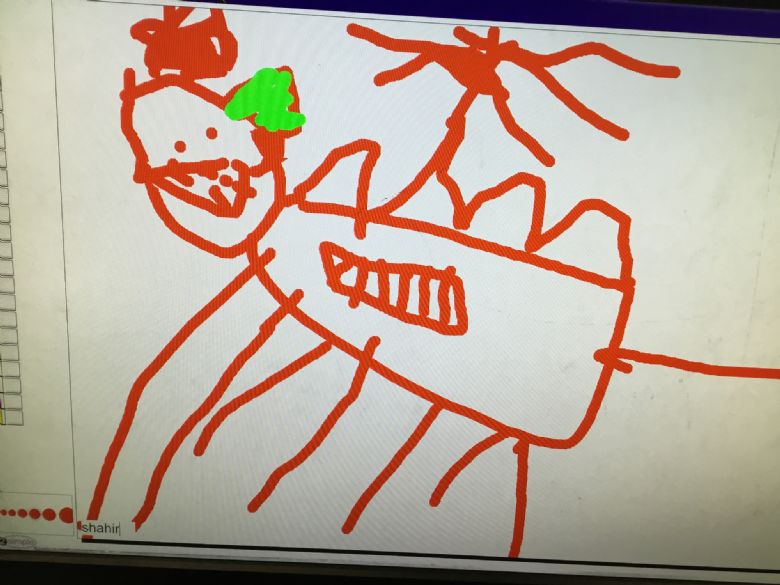 On Tuesday we received a letter from Derek the Diplodocus. He explained that he and his friends had got lost on their travels to an island when they came across our classroom. They had taken shelter for a few hours to rest and recharge themselves before heading off again. The children used books and the internet to search for information about diplodocus.

Diplodocus eats plants. That means it is a herbivore.

Diplodocus has a very long neck and tail.

On Wednesday morning the children received another letter from Derek. This time they found out that his friend Daisy had left 5 of her eggs behind in the outdoor classroom! The children were most concerned and quickly set off to retrieve them. Once back inside they set about making nests to protect the eggs. Some children wrote signs to warn others and ask them not to touch the eggs.

During the week the children have also become paleontologists. In the sand tray they have been using small brushes to carefully uncover a range of dinosaur skeletons, bones and skulls. The children have shown great perseverance with this delicate task and asked some great questions while they reveal their bones. 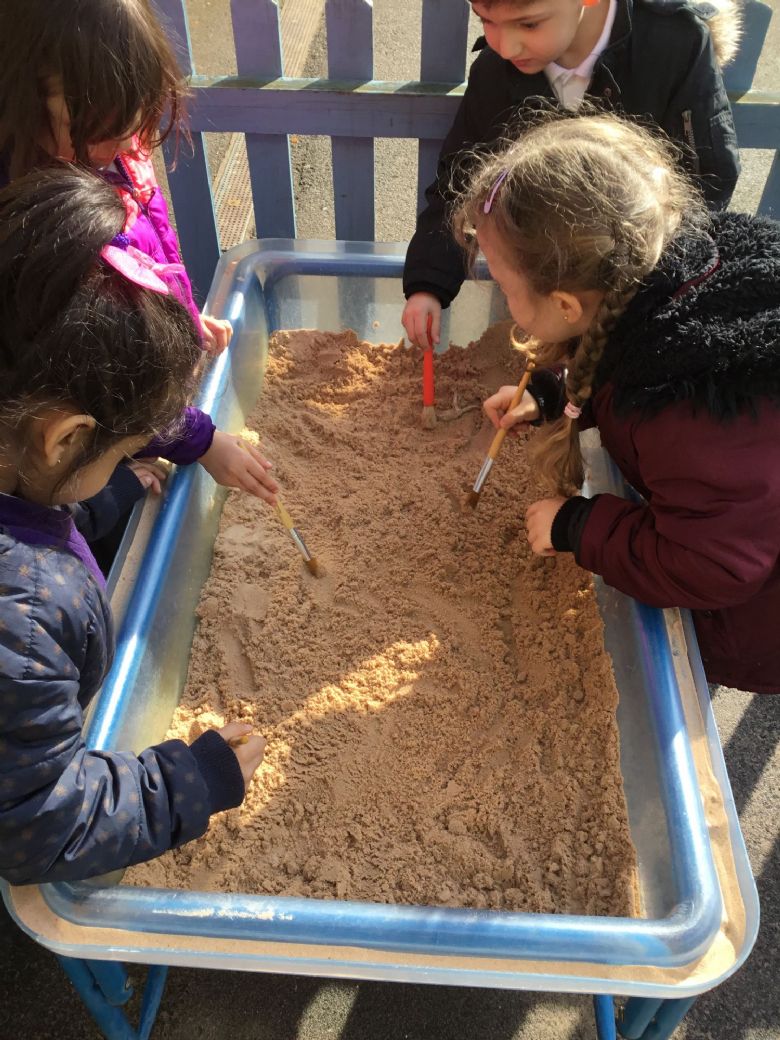 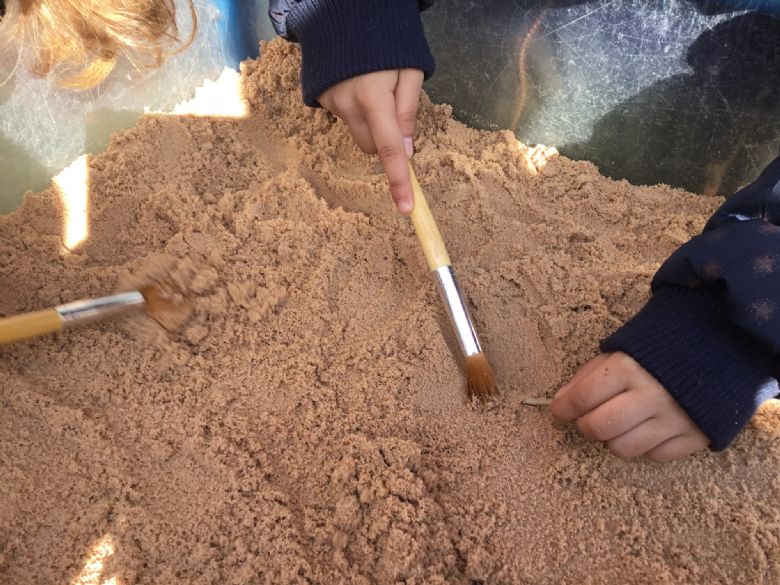 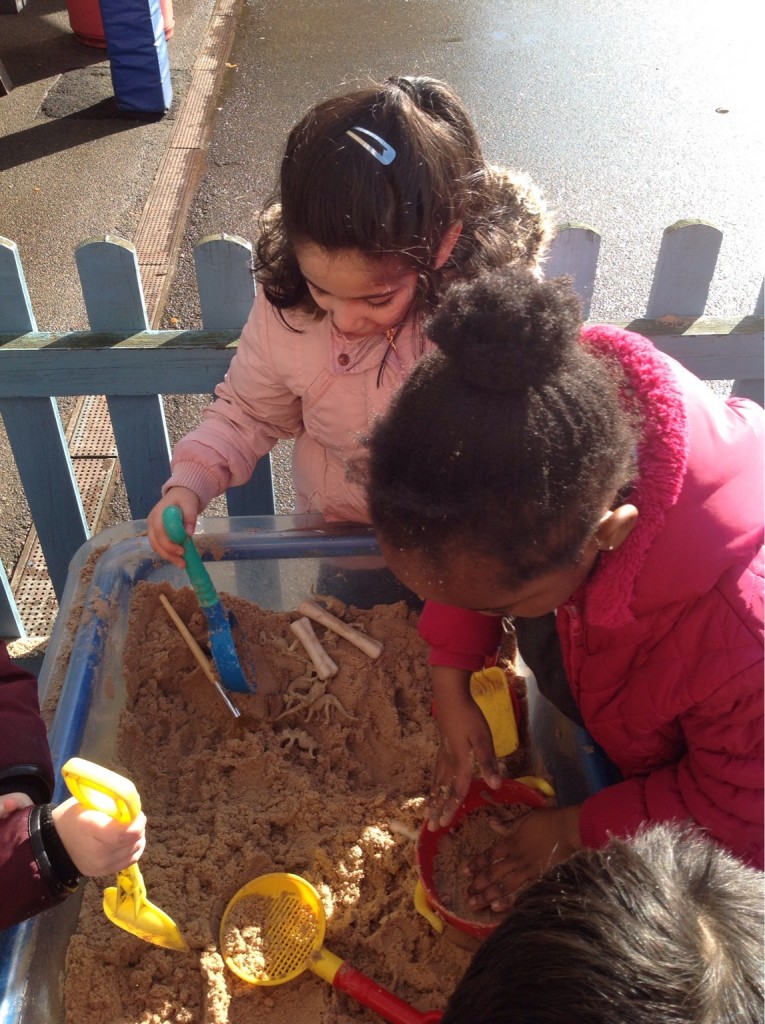 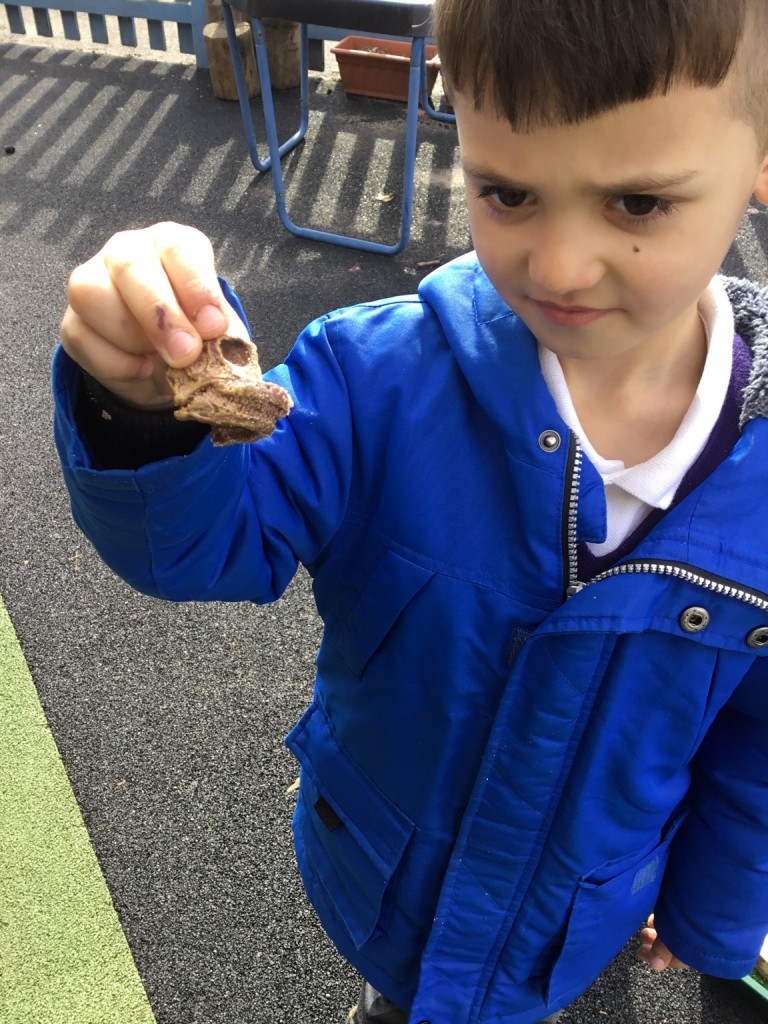 These boys have been making up lots of stories based on dinosaurs. 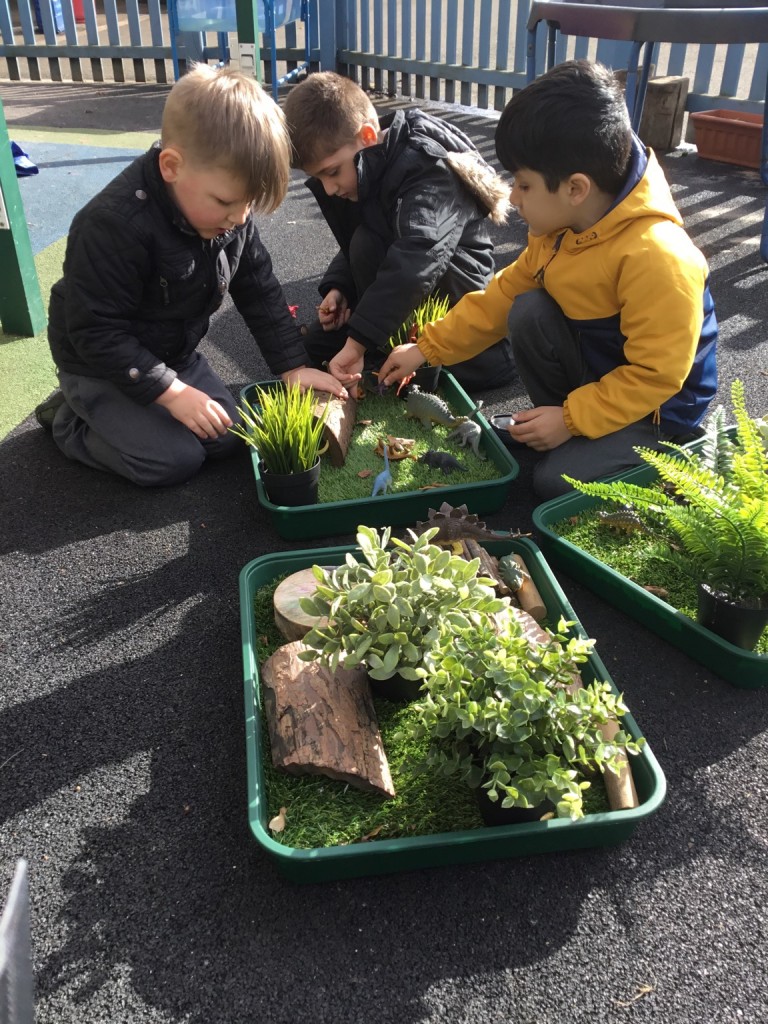