This week we have celebrated world book day, find out about it, as told by Awat and Harry!

This week we have celebrated world book day, find out about it, as told by Awat and Harry! 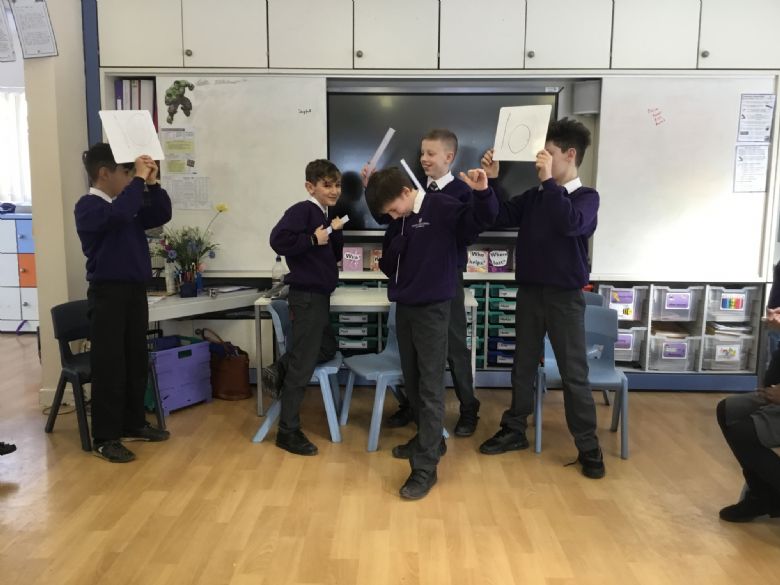 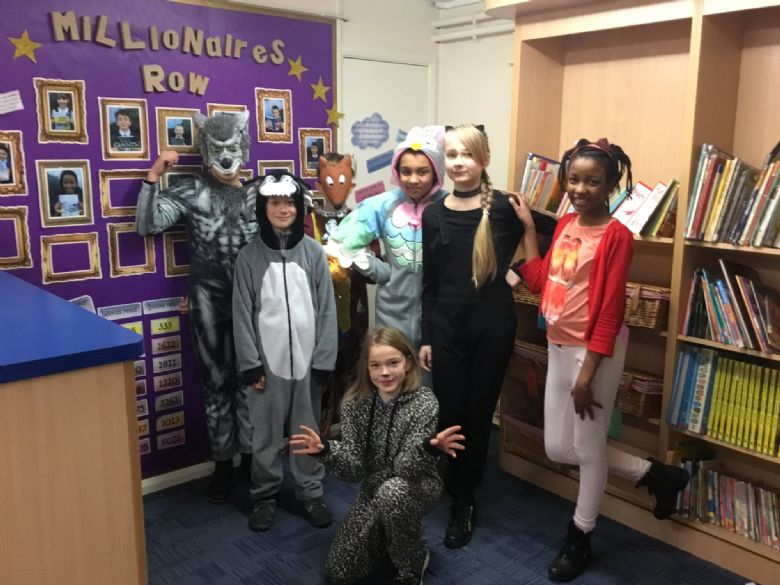 Today, we had a very special assembly, as we were all dressed up for our World Book Day topic, the teachers organised a parade. At ten clock, the parade had started each class took it in turns to show off their fabulous animal-themed costumes!  The judges: Mrs Redhead, Mr Dean, Miss Ward and Gustas (the school president) announced the winners of each class.

Gustas said, “The decisions were extremely difficult as a lot of people had great costumes and acting skills!” 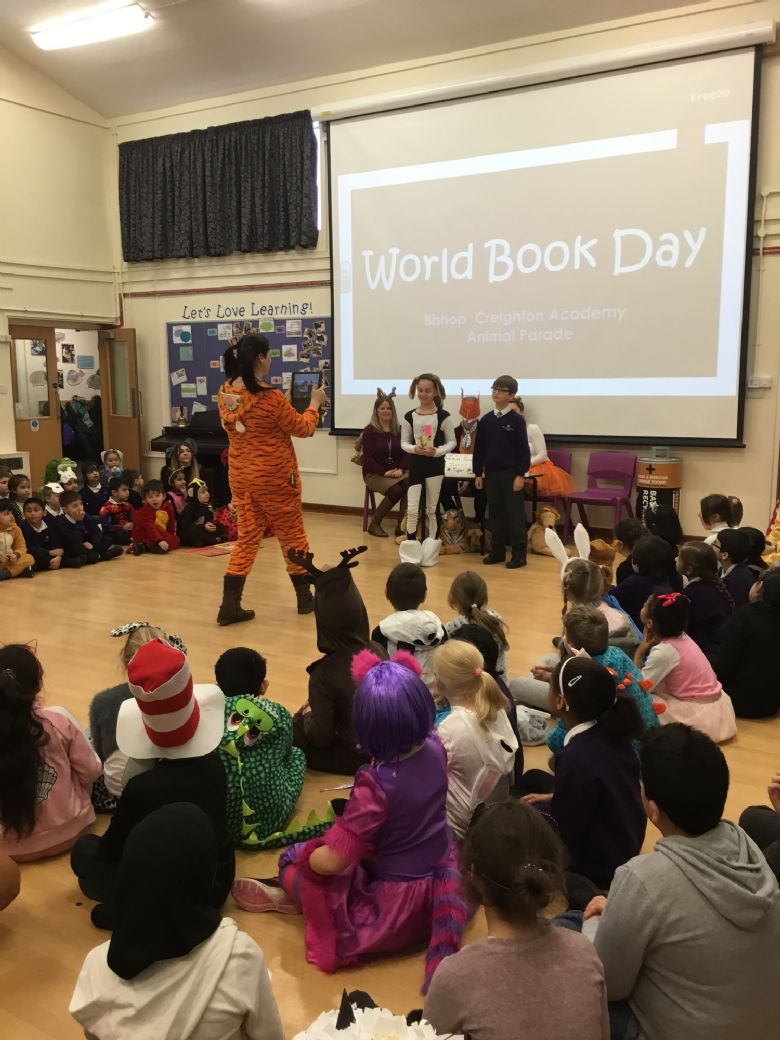 The first of the book related activities was Skimming and Scanning.  We practised our skimming and scanning skills on a text that was World Book Day related. The next activity we completed  was maths. First of all, we collected data of how many nouns, verbs, adjectives and adverbs from our favourite books. After that, we presented them in a line graph, which was loads of fun. Next , we played reading and grammar games that were ended by the bell. 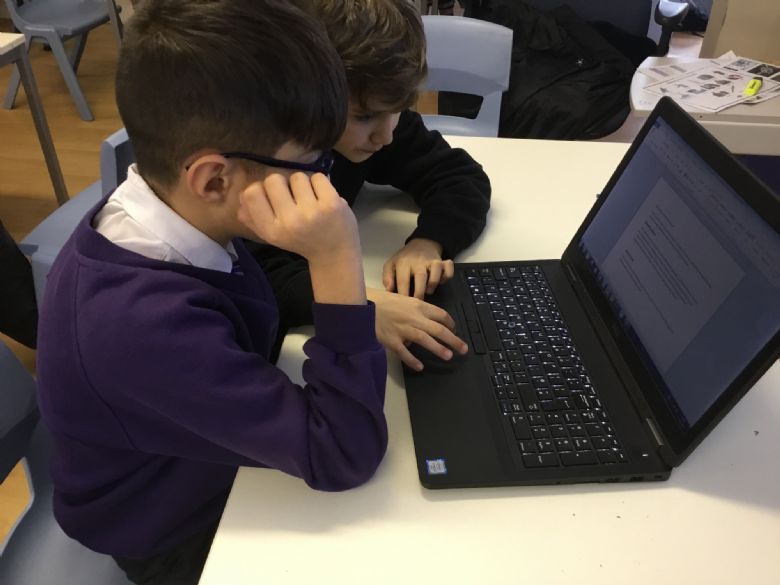 By Harry and Awat 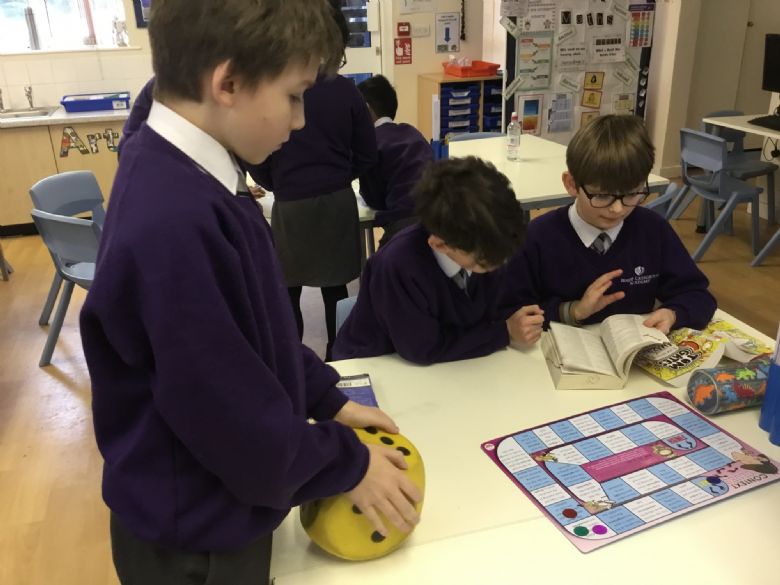 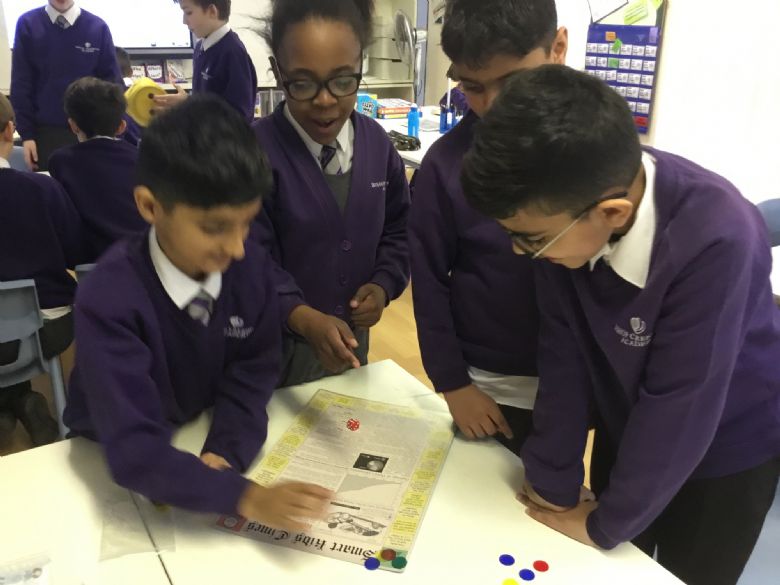