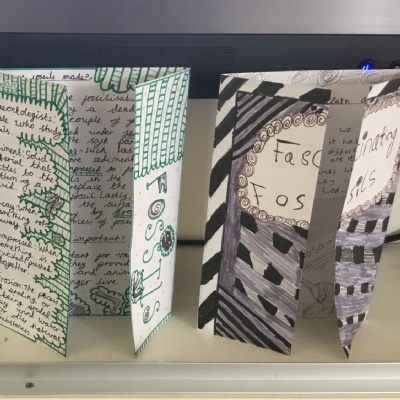 As part of our evolution and inheritance topic, Year 6 have been learning all about fossils and their importance!

As part of our evolution and inheritance topic, Year 6 have been learning all about fossils and their importance!

Year 6 were challenged with the task to research and range of questions, record notes and then present this information in the form of an informative leaflet! Here is what we’ve learnt from our research:

When an animal or plant dies, it usually decays quickly. Dead animals are 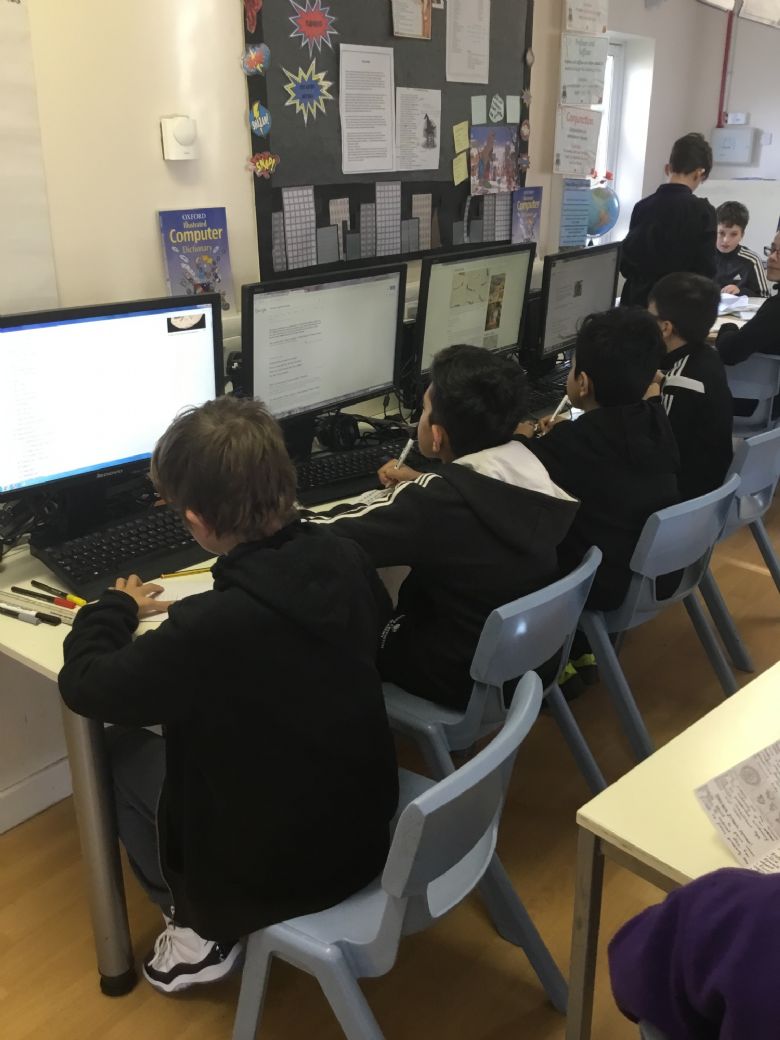 often eaten. Sometimes, though, an animal’s body sinks into thick mud. The mud contains no air so the remains don’t decay. Animals can’t disturb the remains.

Here the remains may rest for thousands or even millions of years. Over time, more mud presses down on the remains. Minerals dissolved in the mud turn the remains to stone. These remains are called fossils and they give scientists clues about what life was like on our planet. There are three types of fossils: body fossils, trace fossils and chemical fossils.

Why are fossils important?

The only way that we’ve been able to learn about dinosaurs, and still do, is by studying fossils. They are the relics of ancient animals and plants, or the traces or imprints of living things from many, many years ago. Fossils also might show traces of their activities. Fossils have been found on every single continent of Earth. 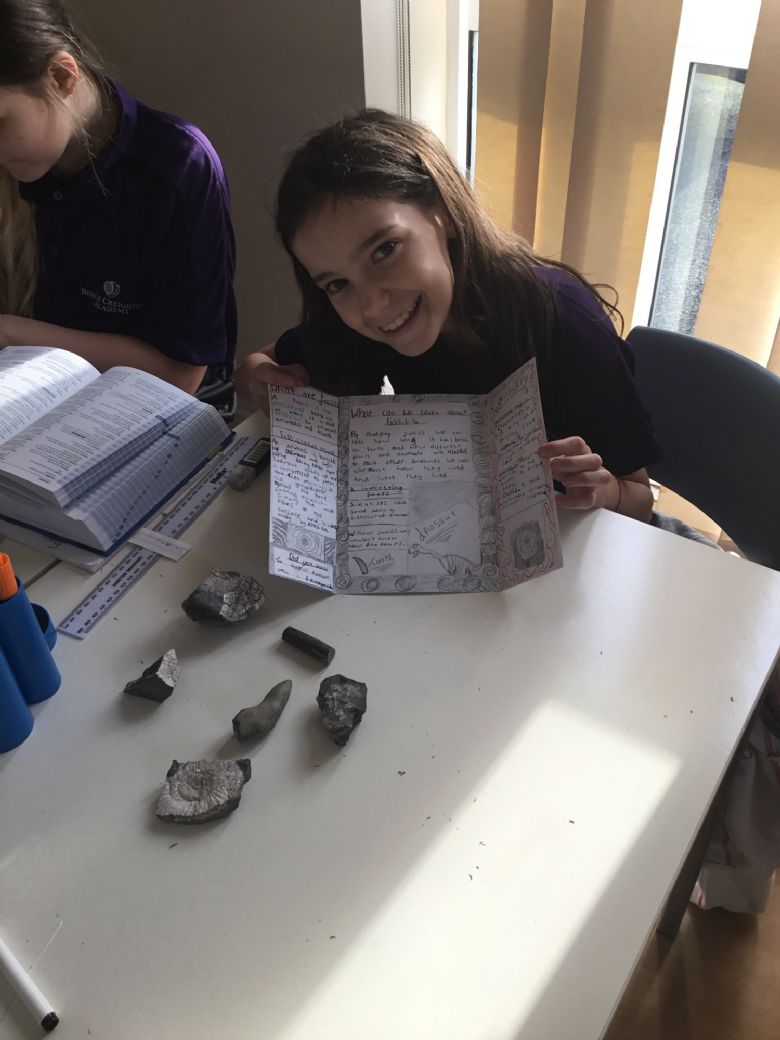 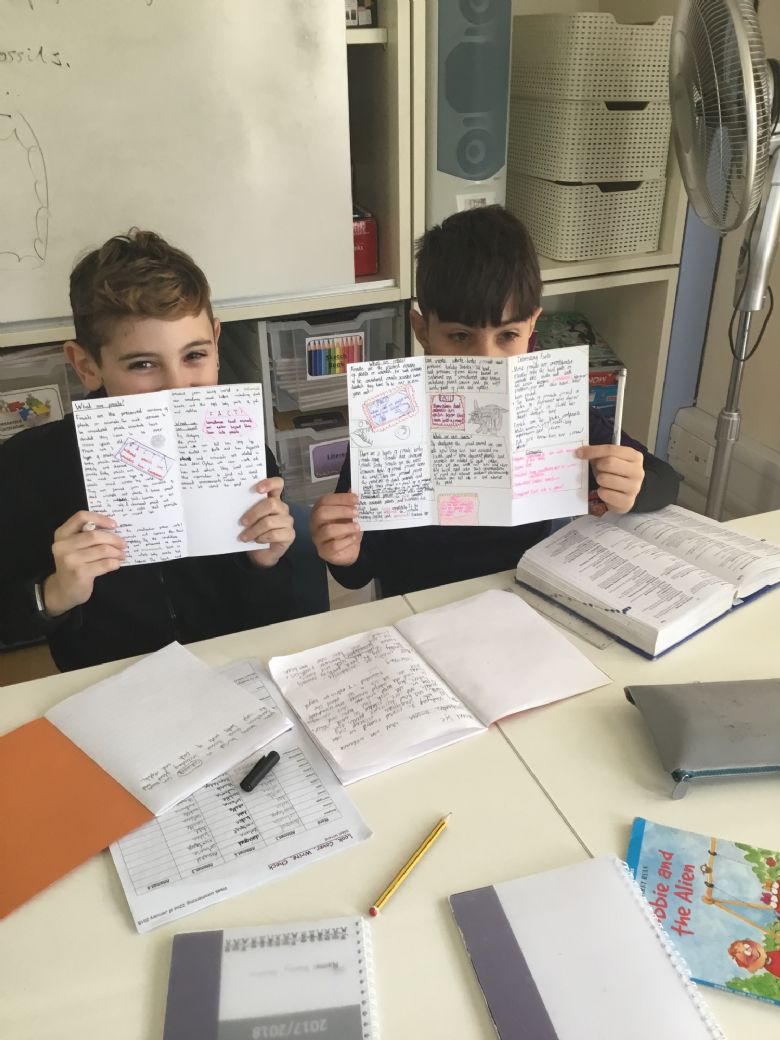 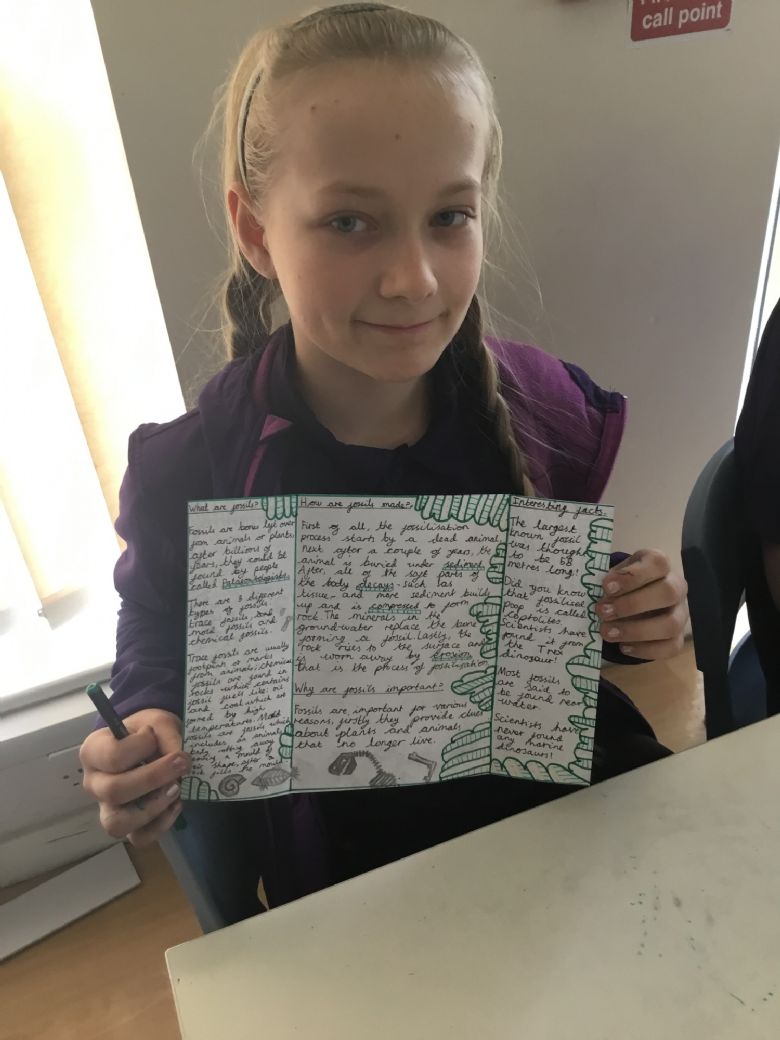