A Story of Hope

Today in assembly we discussed the core value Hope and why it is important to never lose hope!

Hope is one of our core values, but what is hope? 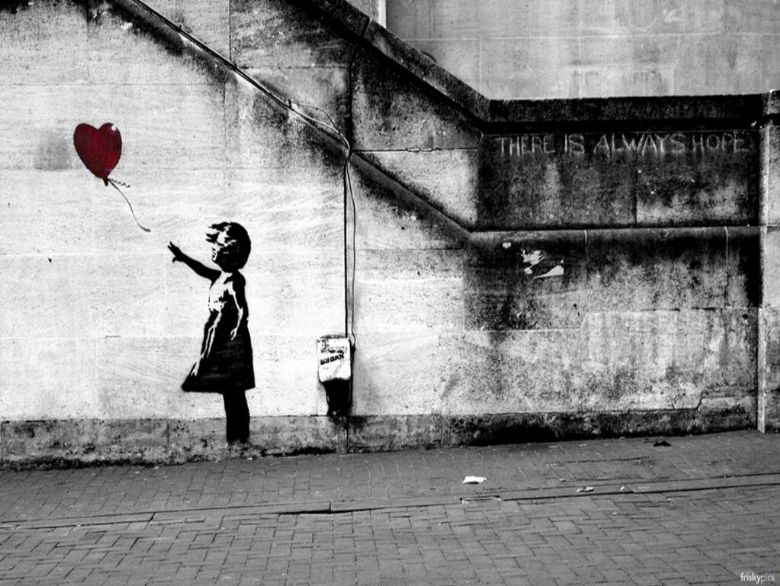 Hope can be a noun, it can be something we possess, a feeling of expectation and desire for a particular thing to happen! For example you are hopeful, or you are filled with hope. It can also be a verb; you are hoping for something!

To hope for something is to desire that thing, and to believe, rightly or wrongly, that the probability of it happening is still possible no matter how impossible it may seem. Hopes can sometimes be very similar to wishes and dreams! 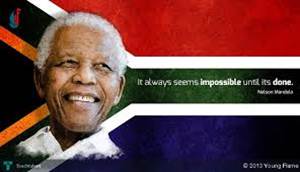 A story of Hope

Nelson Mandela is famous around the world for having hopes and never giving up on them.

Nelson Mandela, who was from South Africa, was born in 1918. He became famous as a result of his long fight against South Africa’s government and their racial prejudice (black people and white people weren’t allowed to go to the same school!) By trying to put an end to the pro-apartheid government, he was sent to prison for 27 years (from 1962 to 1990). Despite being in prison and only being allowed 1 visitor every 6 months, he never gave up on his hope for equal rights for everyone. 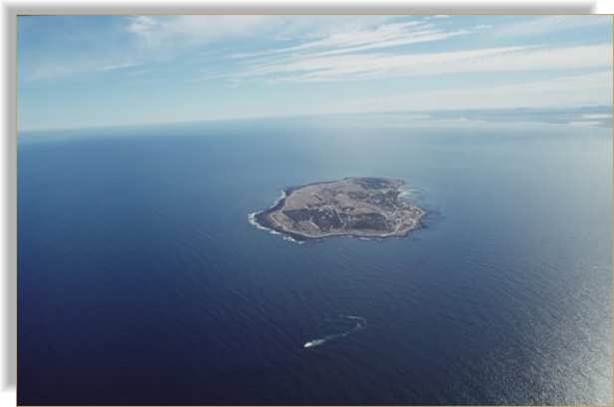 After he left prison he fought for human rights and a better future for people in South Africa, through determination and resilience, he became the first black president of South Africa in 1994. He was respected by people all around the world for being very brave and wise and bringing people together to live in peace. He became a worldwide hero and was given many honours including the Novel Peace Prize. 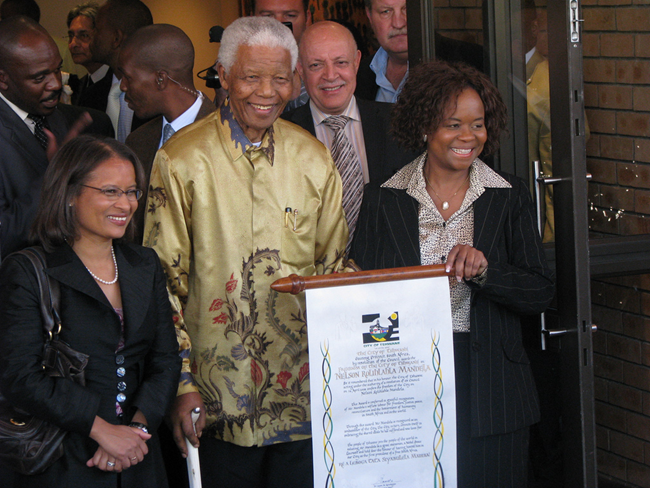 Nelson Mandela famously said, “May your choices reflect your hopes, not your fears.”

Whatever it is that you hope for, do your choices reflect that? If you hope to improve your learning or get better at a specific thing, are you working harder? Are you paying more attention? Are you trying your best?

If you want to learn more about Nelson Mandela, click on the link below and you can try the quiz again by yourself and move on to the next level!