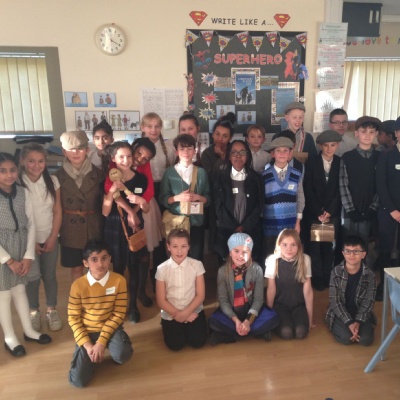 On Monday the 6th November Year 6 travelled back in time to 1941 to experience an immersive World War 2 day. To enhance the experience everyone dressed accordingly in typical 1940s WW2 dress, the children came as evacuees (the looked fantastic) and the staff dressed as ‘Land Girls’.

On Monday the 6th November Year 6 travelled back in time to 1941 to experience an immersive World War 2 day. To enhance the experience everyone dressed accordingly in typical 1940s WW2 dress, the children came as evacuees (the looked fantastic) and the staff dressed as ‘Land Girls’.

Fatumata – “It is different to what we usually wear.” 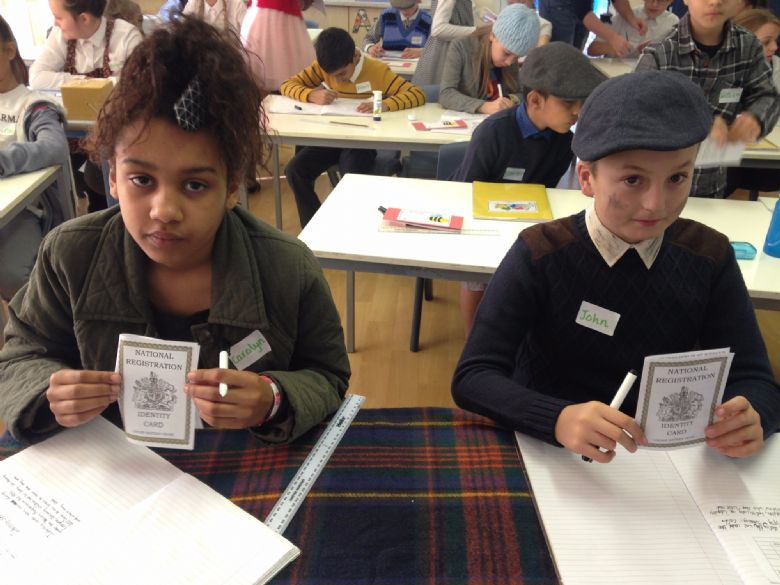 Some of the children even came with identity tags attached but little did they know that they would be given new names! During registration, Miss Townsend allocated new names to the students and they were referred to throughout the day by their new identity.

Annija – “It felt weird having different names because we’re used to calling our friends by their usual names.”

Fatumata – “The names were popular names from the 1940s.” 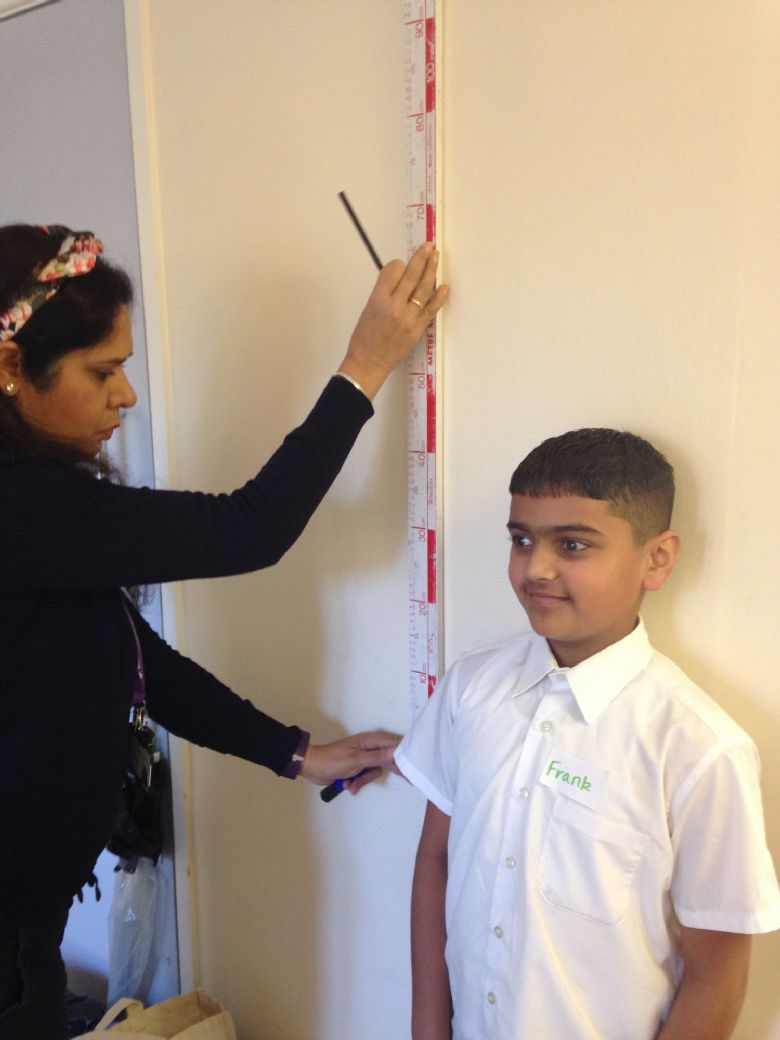 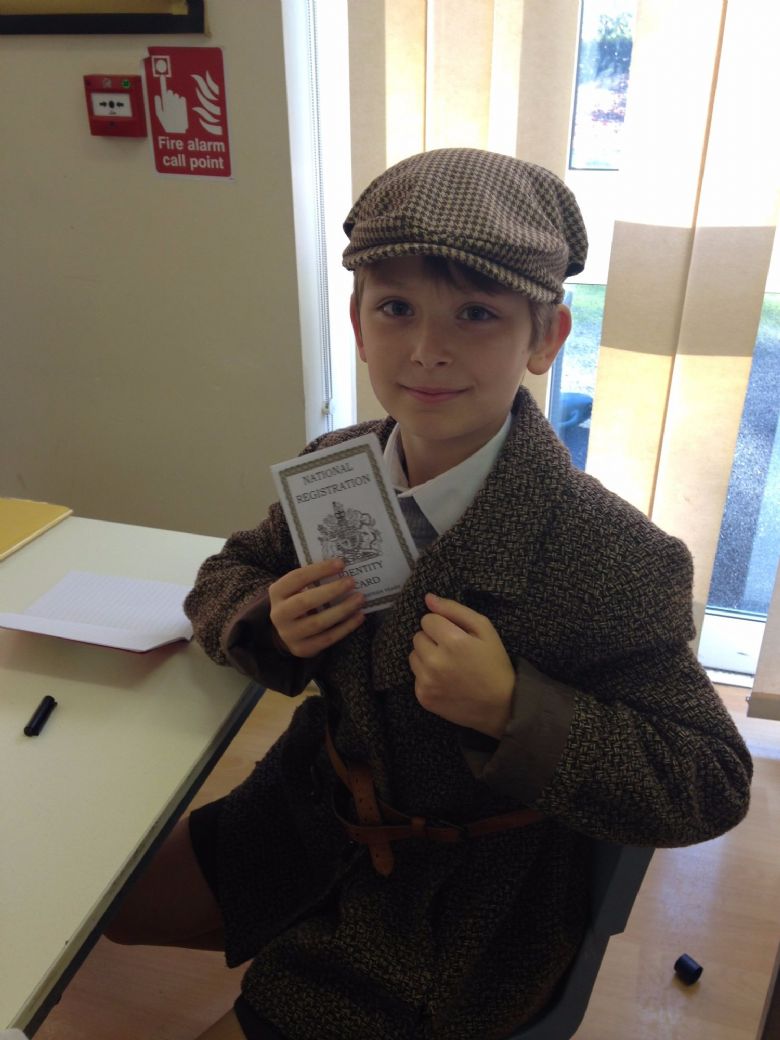 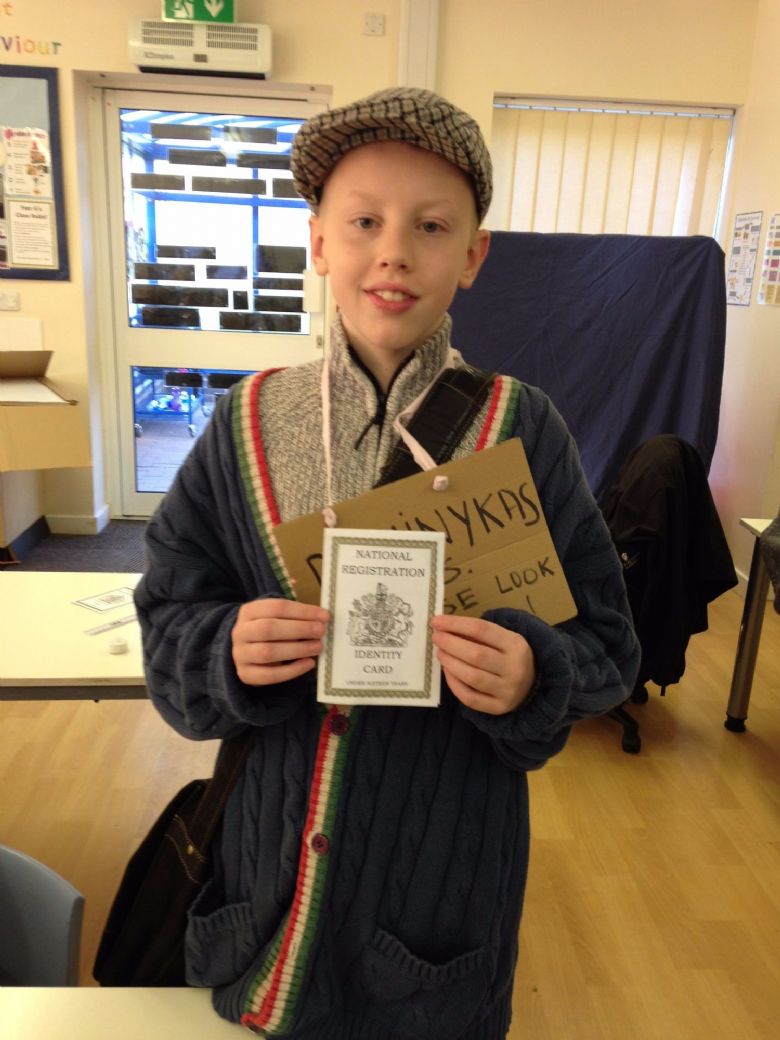 Rolas – “We learned about the evacuation and made our own Identification Cards.”

Joycie – “The inspectors came to check our identity cards and removed the boys who didn’t have theirs. When they returned to the classroom they were crying! (This was all an act though, and Miss Townsend had briefed the boys on how to play their part.)

Olivia – “When we had to have our ID cards signed by the teacher, I felt anxious. I was worried because I didn’t want to get the cane.” 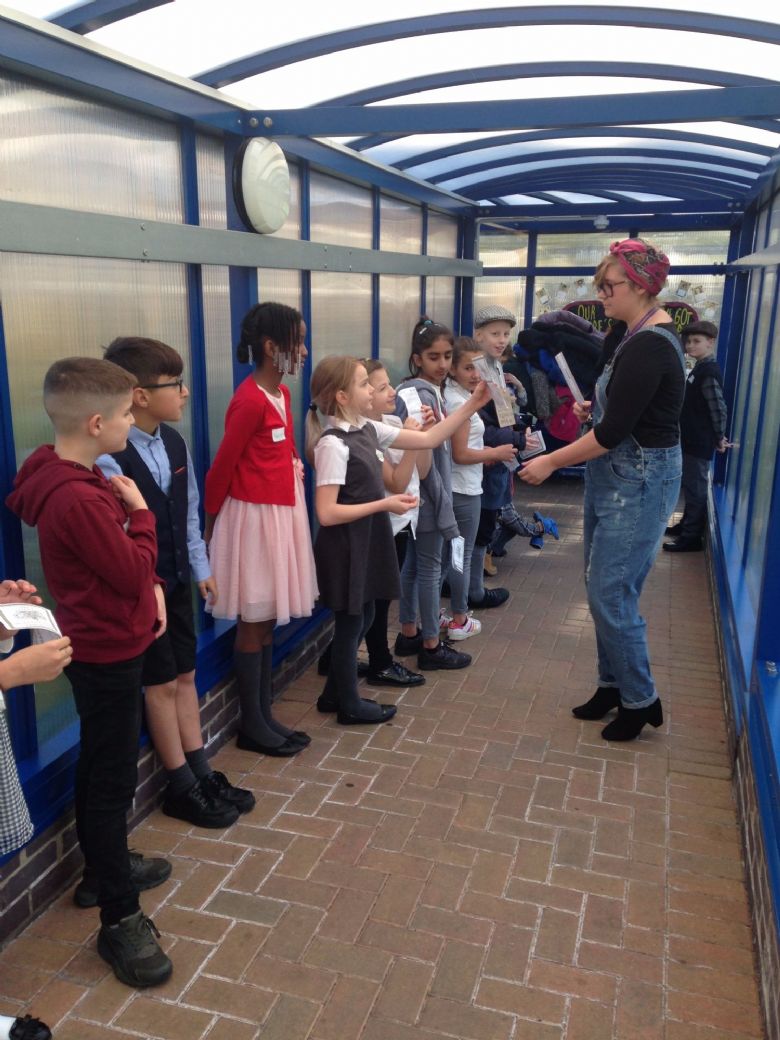 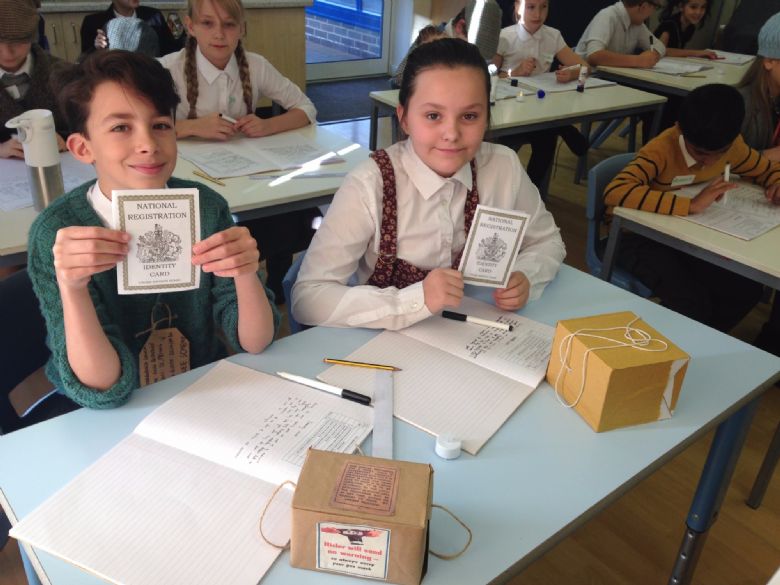 Following this, Vipers sat at their desks in lines (which is unusual, because we usually sit as groups). Then Miss Townsend tested us on our World War vocabulary and spelling. In the 1940s, children would practise their handwriting on chalk boards and the room would be silent while the teacher modelled. Year 6 worked very quietly during this session, as they assumed the roles of frightened evacuees.

Next, as a class we analysed and made inferences about a photograph taken of evacuees waiting to board their train in 1939. Vipers then worked in groups on different real life photographs; they discussed and made notes on how the children in the photos might feel and then later acted the scene out to the whole class. 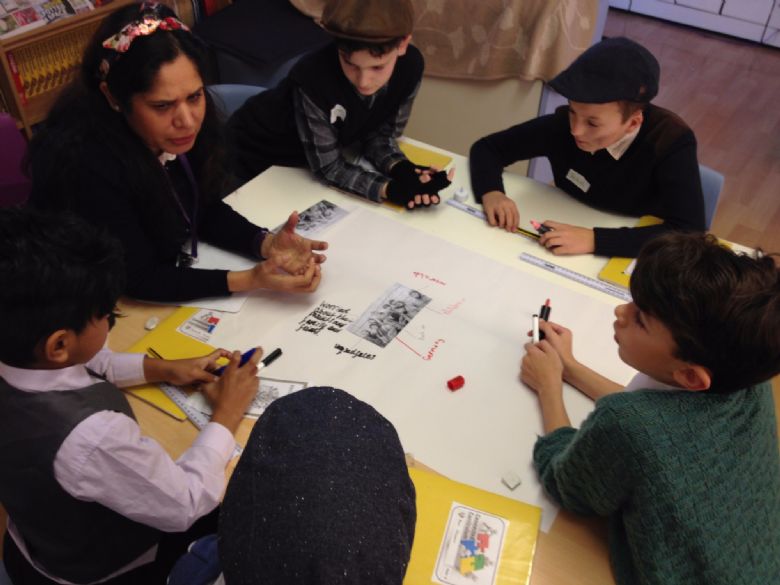 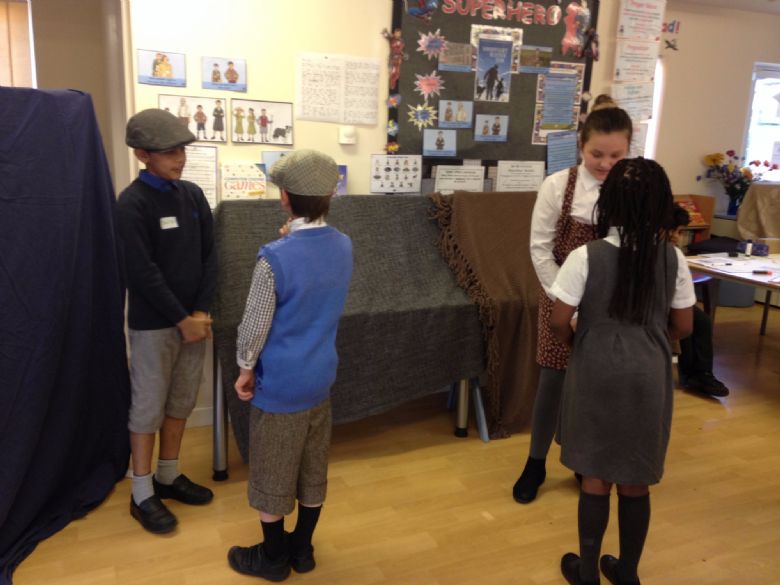 After break, we discussed what rationing was and why Britain made the decision to ration their food. We also used our multiplication skills to calculate how many grams and kilograms of rationed food items our households would be entitled to. Some children and adults brought food to school they had made at home, by following traditional 1940s recipes. We got to taste vegetable soup (which was a favourite), carrot scones, ‘national loaf’, eggless cake and gingerbread men! Surprisingly the food went down rather well with most of us going back for seconds. We decided that the food wasn’t scrumptious, delicious or mouth-watering… but it was edible! We discussed how the food wasn’t flavoursome and how this was a result to rationed ingredients.

Vesel – “I made gingerbread men with Sayful, which was fun and we made lots of mess. But when we tried the food it was dry.”

Markas – “Surprisingly, when we ate the vegetable soup, it was much tastier than we anticipated.” 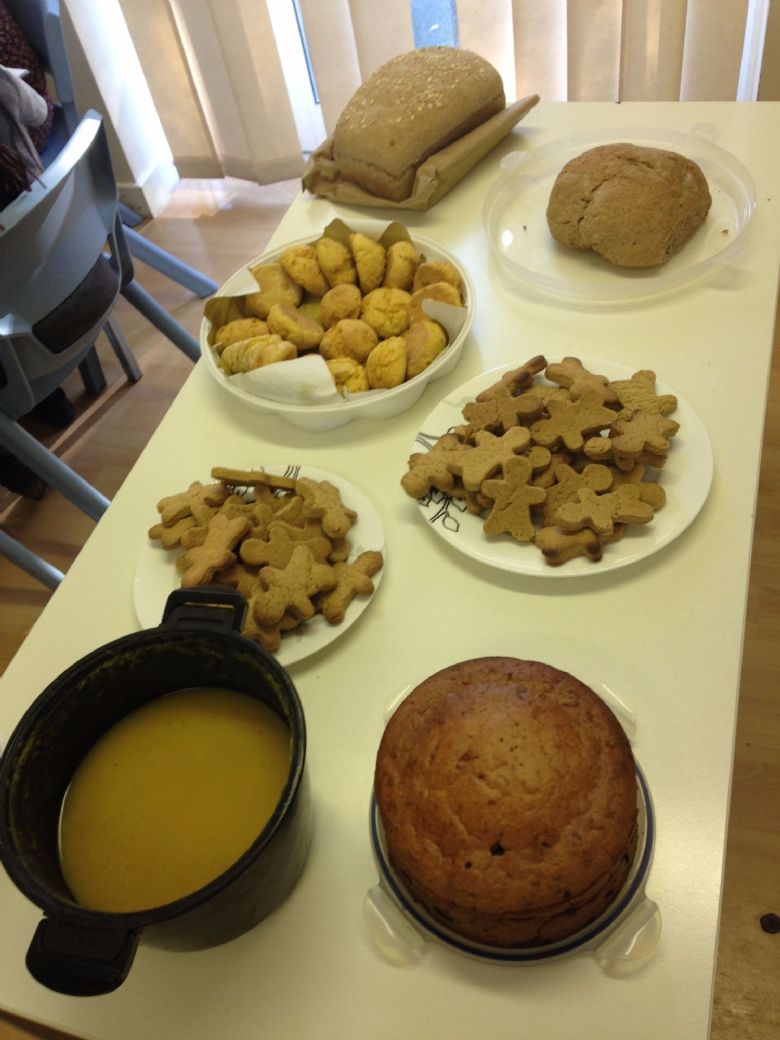 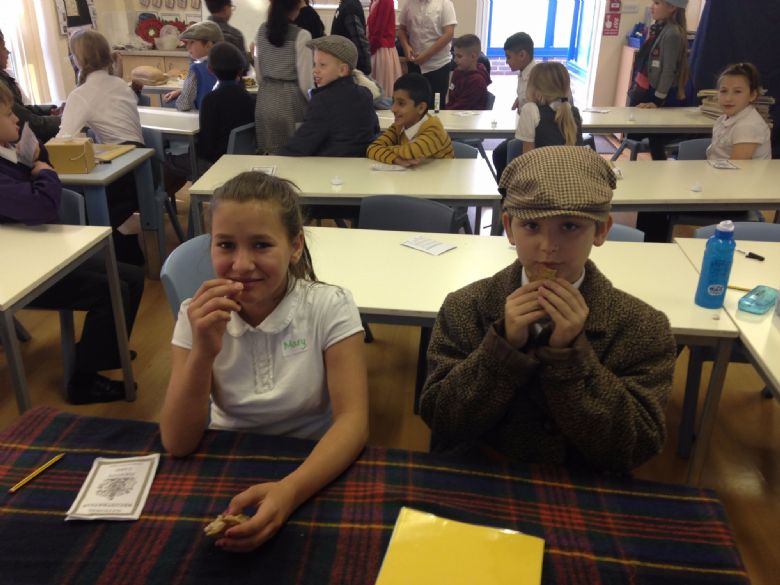 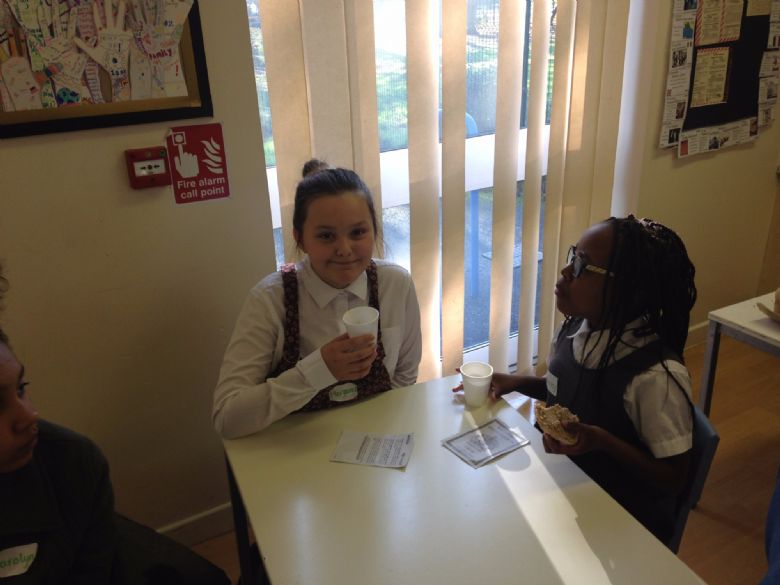 In the afternoon, our classroom was ‘blacked out’ with blankets and blinds. On our tables were small battery powered candles and Miss Snell taught us about The Blitz. The children recorded their notes in their books, but then an air raid siren rang out. Vipers had to quickly and sensibly climb into their bomb shelters (under their tables) and write a diary about what was happening. Later, they added information about their entire day as a child during World War 2.

Ben- “We had to write a diary entry about what it was like when the Blitz was happening. It was fun because we got to pretend we were hiding in bomb shelters.” 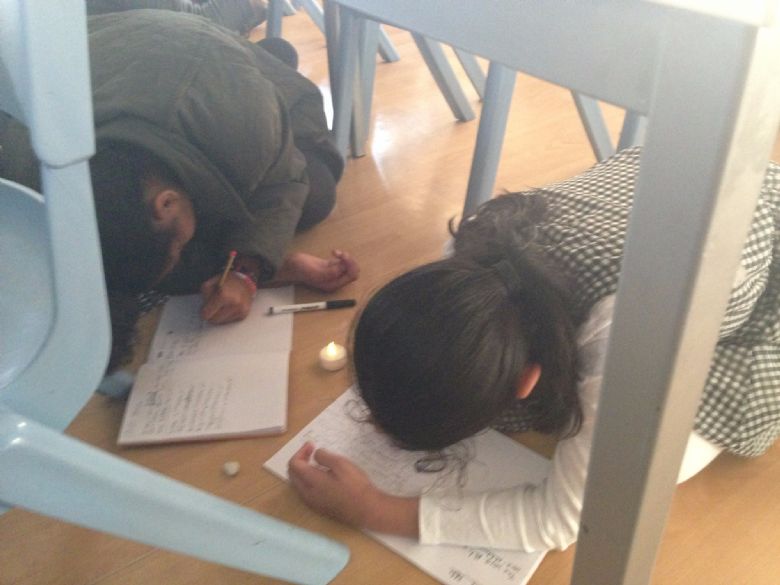 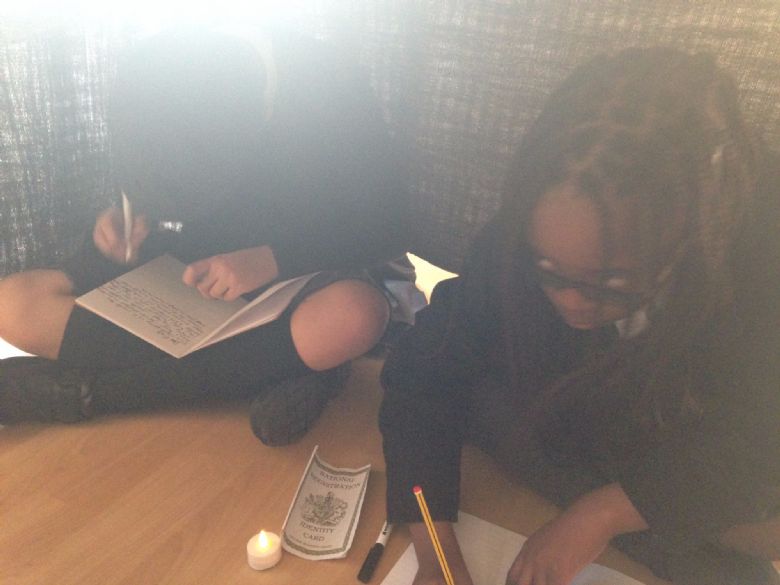 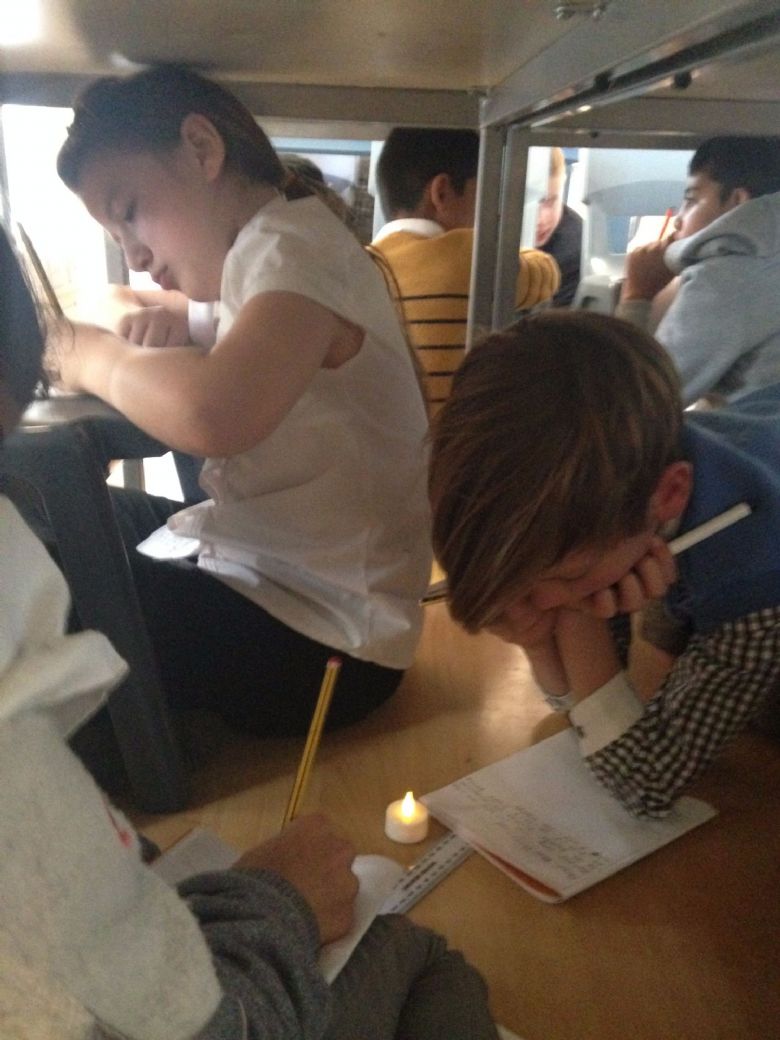 What a day we had! A brilliant, memorable learning experience involving food tasting, dressing up and getting into character! I am confident this will really support us with our understanding of WW2 going further! Great effort Vipers!

Please take a look at our photo album with all the photos from today!