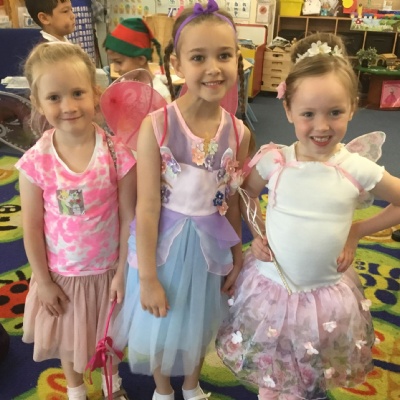 Ths term we have been reading The Magic Train Ride.  Each week we have used the different stations as a focus. Our second to last station was Fairyland. Immediately the children showed a very keen interest in fairies and we decided to embrace this and spread a sprinkle of magic and sparkle to our learning!

With a little computing magic we have been able to bring fairies into the classroom. Each morning the children have received a letter from Moonbeam or Pixie Dust and sometimes an accompanying video is seen too. This has inspired all children, but especially the boys, to write letters and questions back to the fairies. It was the children's idea to have a fairy dressing up day. They set to work writing letters to Moonbeam asking her to come along too as well as telling her what they would be doing during the day and what outfits they were going to wear. 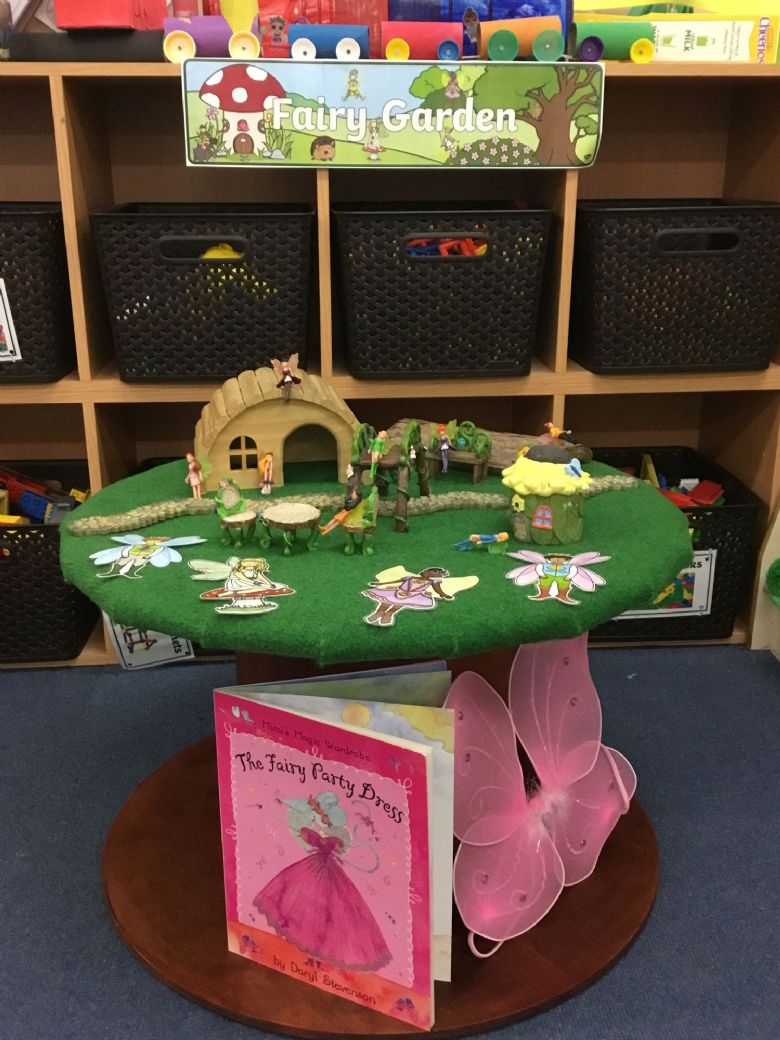 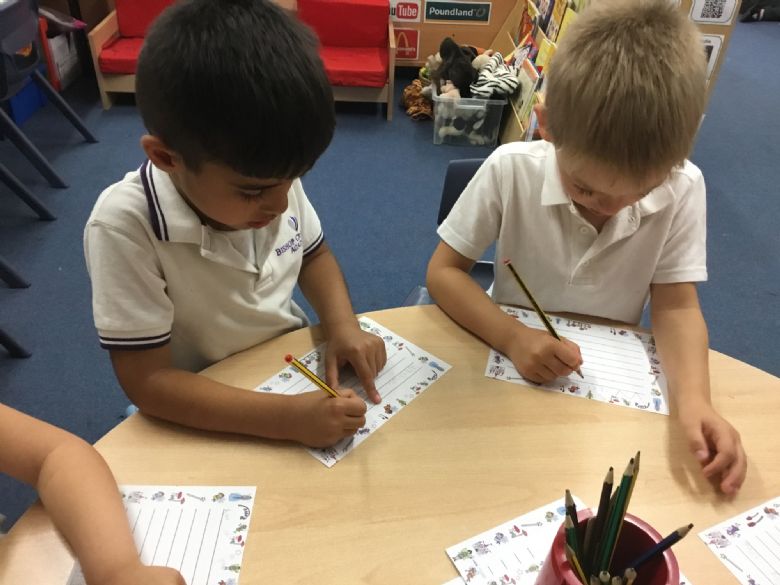 During the week the children have been engaged in lots of different fairy crafts to make; 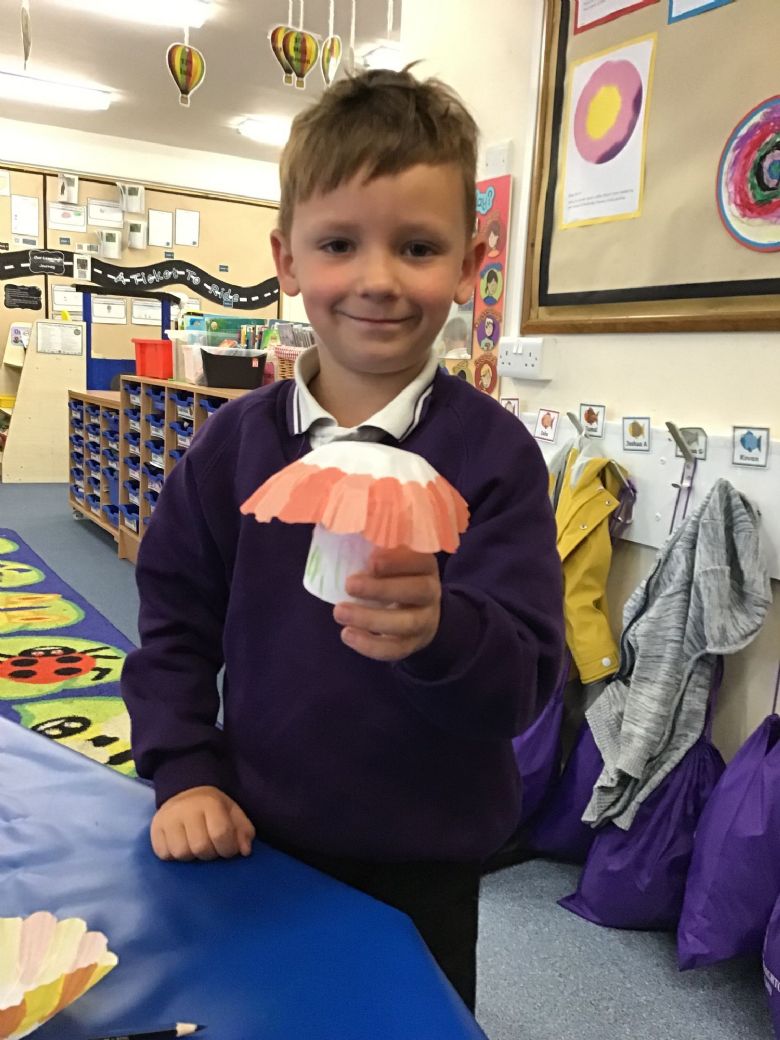 Today the children spent time discussing their outfits before writing a letter to Moonbeam telling her what they were wearing. They made edible fairy wands for snack time which went down very nicely! The children went on a fairy door hunt which involved looking for fairy doors with a letter on each door. The children had to write these letters down to reveal a word. This afternoon the children continued with their crafts as well as using Paint 3D on the laptops to create scenes with elves before trying the mixed reality feature to bring their work to life! 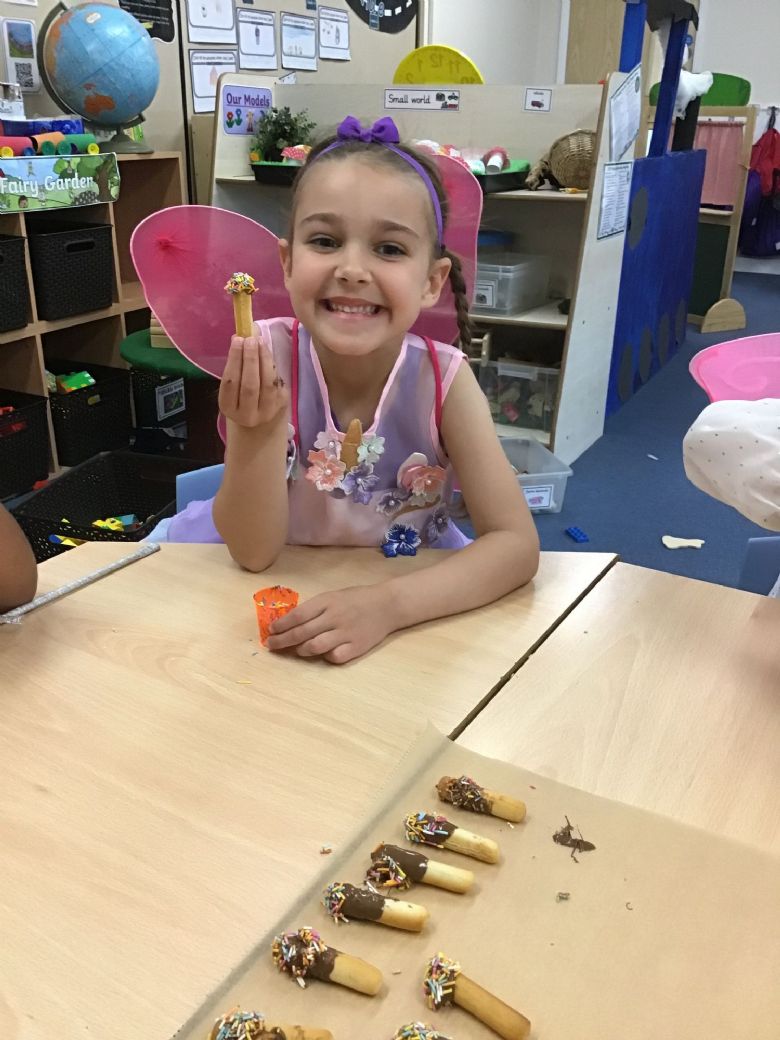 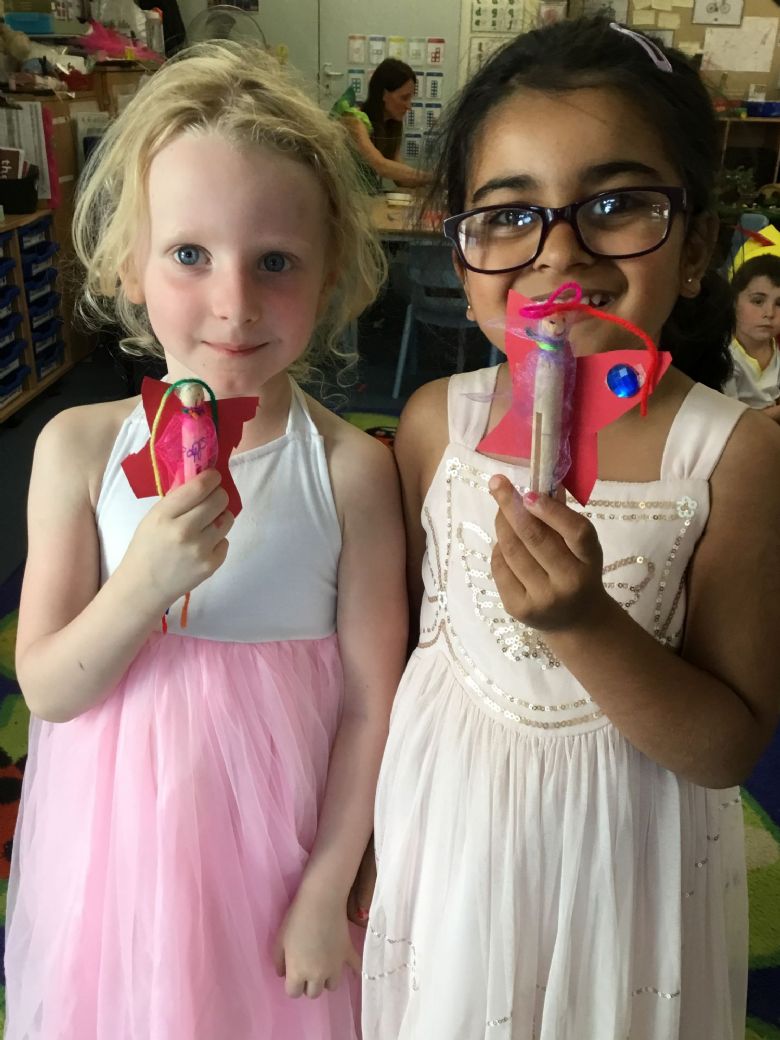 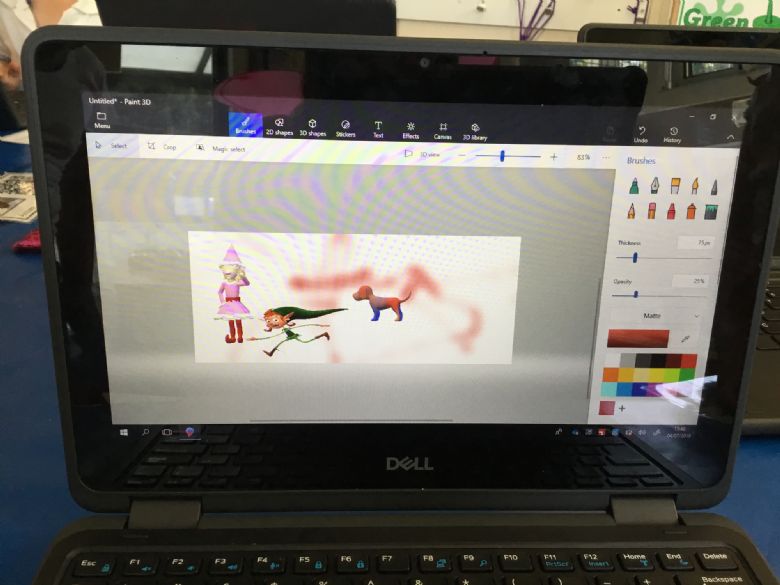 Whilst we were busy learning there was a knock at the door and we were all shocked to see Tinkerbell at the door waving to us! What a truly magnificent sight. The children were besides themselves with excitement and couldn't wait to find out how Tinkerbell knew we were having a fairy day! Tinkerbell spoke with the children before inviting them into the hall to play games and do some fairy and elf dancing. The children couldn't wait to get into the hall and start! The session involved a colour fairy wing game followed by learning fairy/elf dance moves and putting this to special fairy music. What amazing listening and cooperation seen this afternoon. Everyone was joining in and thoroughly enjoying themselves whilst still not really believing that they were at school with Tinkerbell!! 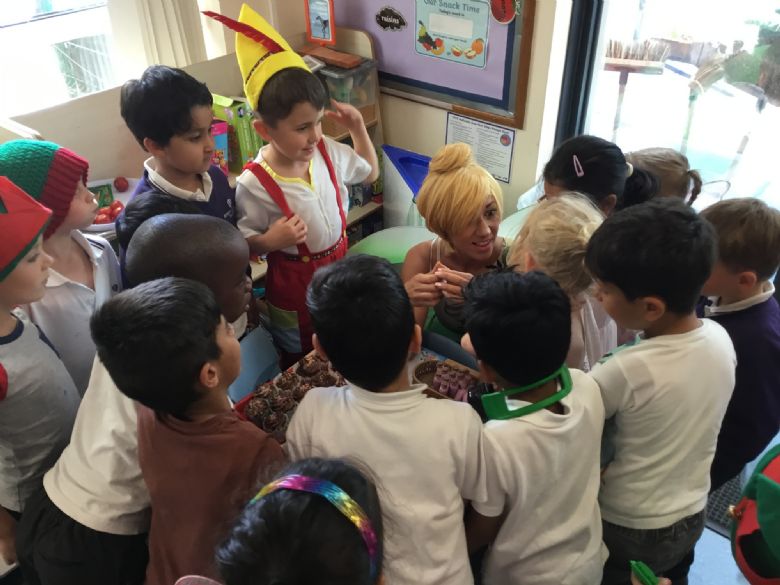 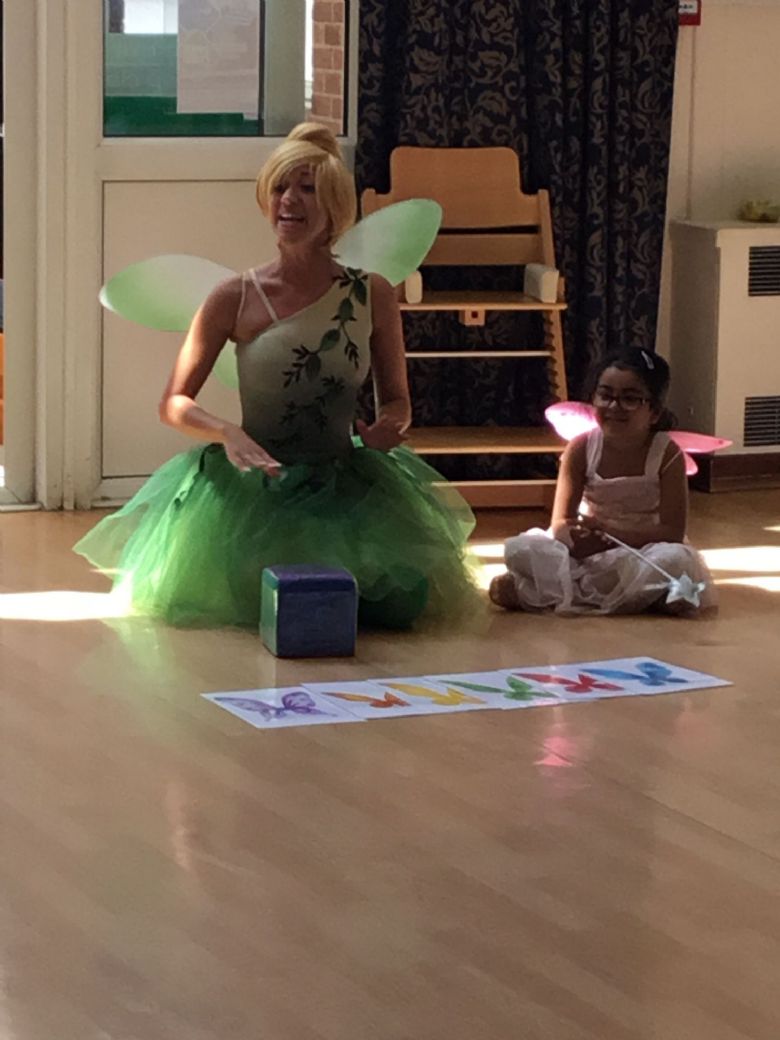 The afternoon ended with photographs outside with Tinkerbell, followed by eating yummy chocolate fairy cakes in the classroom. Each child was very lucky to go home with a small bottle of Moonbeam's magical fairy dust which she had left in the classroom during lunchtime.

What an amazing day and one which we are sure the children will remember and talk about for a very long time!

Click here to see more photos in our gallery