What the Ladybird Heard 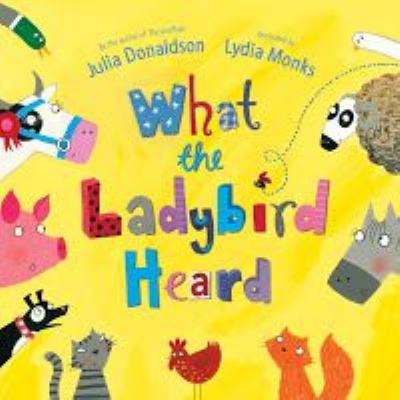 Do you know what the ladybird heard? Read on to find out more!

We have spent 2 weeks using 'What the Ladybird Heard' as our focus text.

First we looked in detail at the front and back covers. With the help of a digital image of the front cover and the zoom feature within OneNote we were able to look really closely to look for clues as to what the ladybird may have heard in the story. After working with our talk partners we drew a picture and wrote about what we thought the ladybird might have heard.

I think the ladybird hear the animals make the noises

I think she hear the cow

After all of our speculation we settled back down to listen to the story. Finally! We discovered that what the ladybird actually heard was two men, Lanky Len & Hefty Hugh, creating a cunning plan to steal the cow! This immediately caused the children to gasp in horror at the thought of somebody stealing something!

Robbers steal things and that is very naughty. You must never steal.

In the story Lanky Len and Hefty Hugh drew a map to show where the cow was and how they were going to get there. The children spent a great deal of time outdoors creating their own maps. Some were showing a route from one place to another, while others created maps to show how to complete an obstacle course that they had made. Along the way we used lots of positional vocabulary of under, around, on top of, next to, behind, left, right, between. 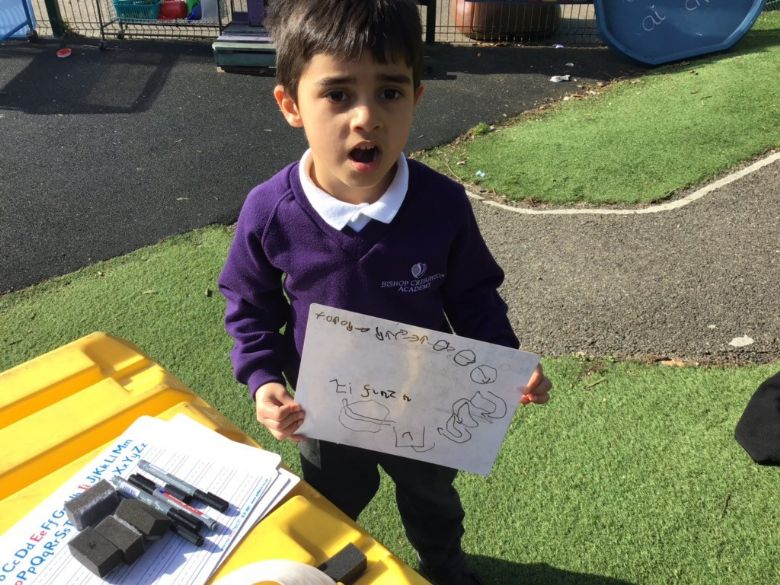 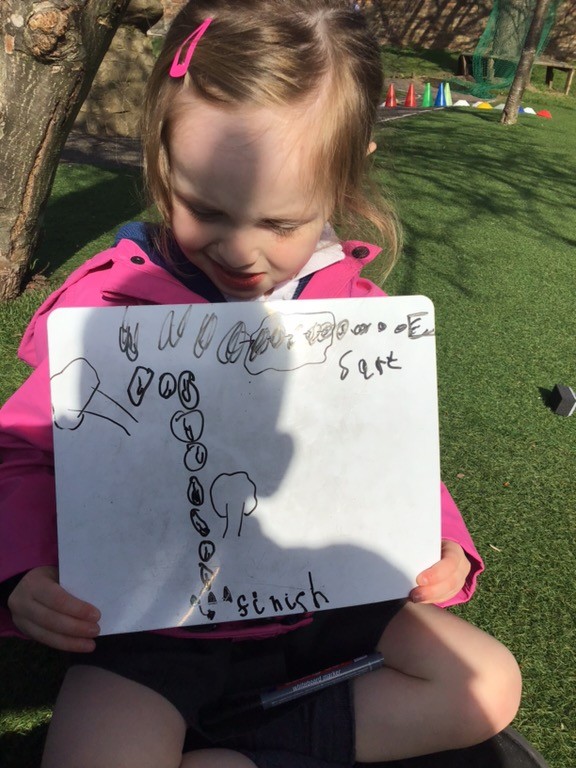 One child saw a plan of the school site on the wall and showed a keen interest commenting "That's like the map the baddies used". We explored the different rooms on the map and began to plan a route from our classroom to different parts of the school. Taking their map with them, the children followed their route to reach the different rooms. Visiting the Year 6 classroom down the long tunnel was a highlight for many children! 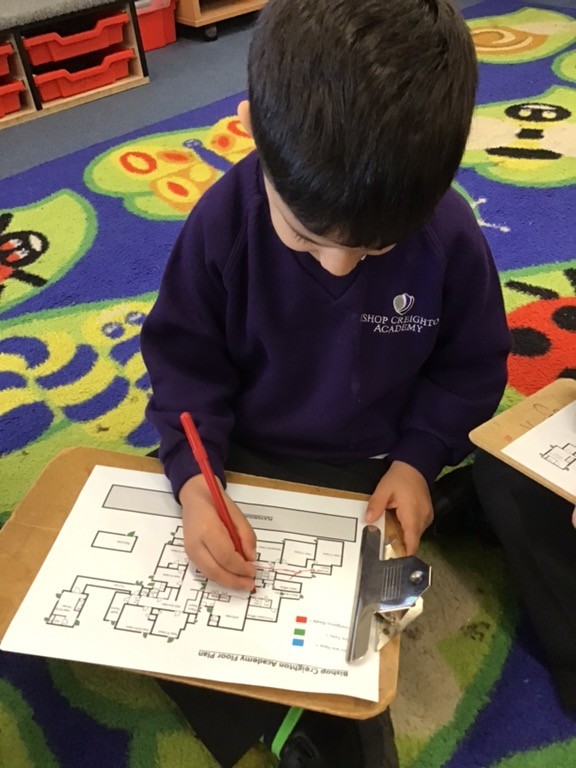 We have incorporated coding into our learning by using the Beebots to navigate around a map of a farm. The children then used symbols to draw their route. It was great fun to programme a set of instructions in one go, rather than doing a step at a time. This helped to speed up Beebot, but also developed some very critical thinking by showing they could plan the route out in their heads as well as record it on a whiteboard. 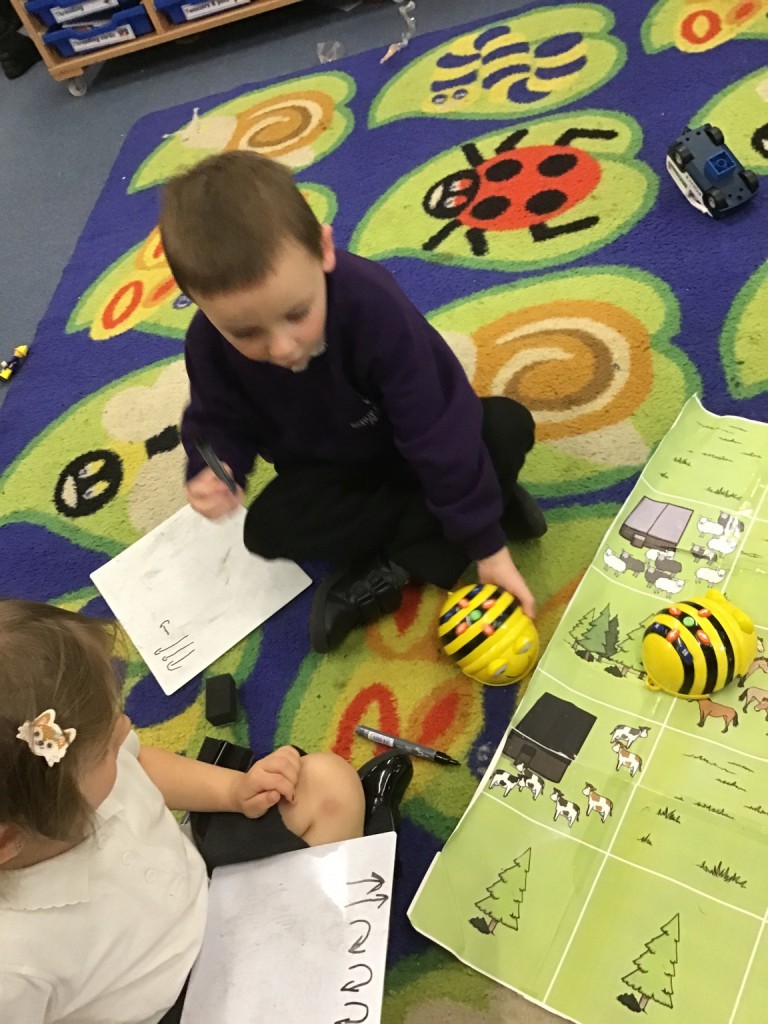 In art we drew observational drawings of ladybirds then added colour using water colour paints. The children were very proud of their art work and took great care to ensure they added as much detail as they could to their work. 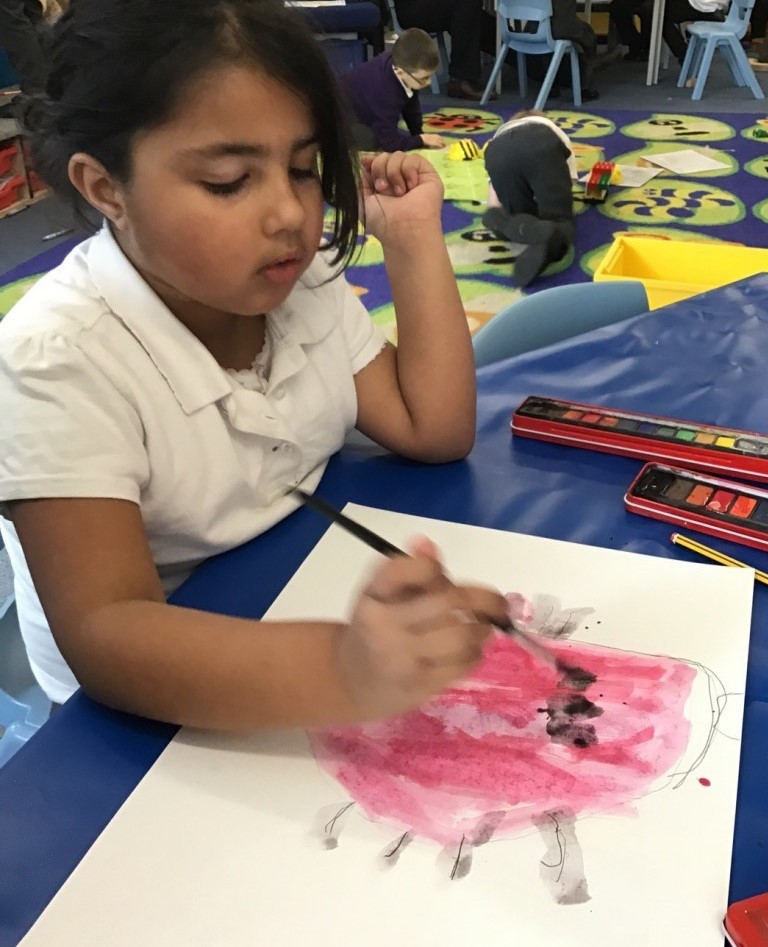 You can see more photos in our gallery.