Is there life on Mars? 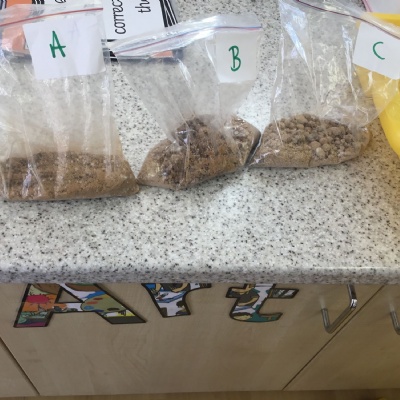 Is there life on Mars? Year 6 investigate...

Is there life on Mars…?

Mars is often called the ‘red’ planet because it appears in the sky and pictures as an orange-red star. However, thanks to visiting space-crafts, it has been discovered that the appearance is in fact, due to the rust in the Martian rocks. But could life actually be present on Mars in any form?

One day, space scientists hope that real samples of Martian soil will be brought back to Earth but in the experiment conducted, ‘samples’ were used to simulate the work of a space scientist.

We were given a mission, to look for evidence of micro-organisms (life) in the soil samples and record our investigation. Within the bags of samples, water and sugar were added to simulate some of the water conditions that have been reported to be on Mars. If micro-organisms were present, then there was a chance that bubbles of carbon dioxide would appear and the bag would start to swell. Luckily for us, one of our samples did just that, which was very exciting for us! 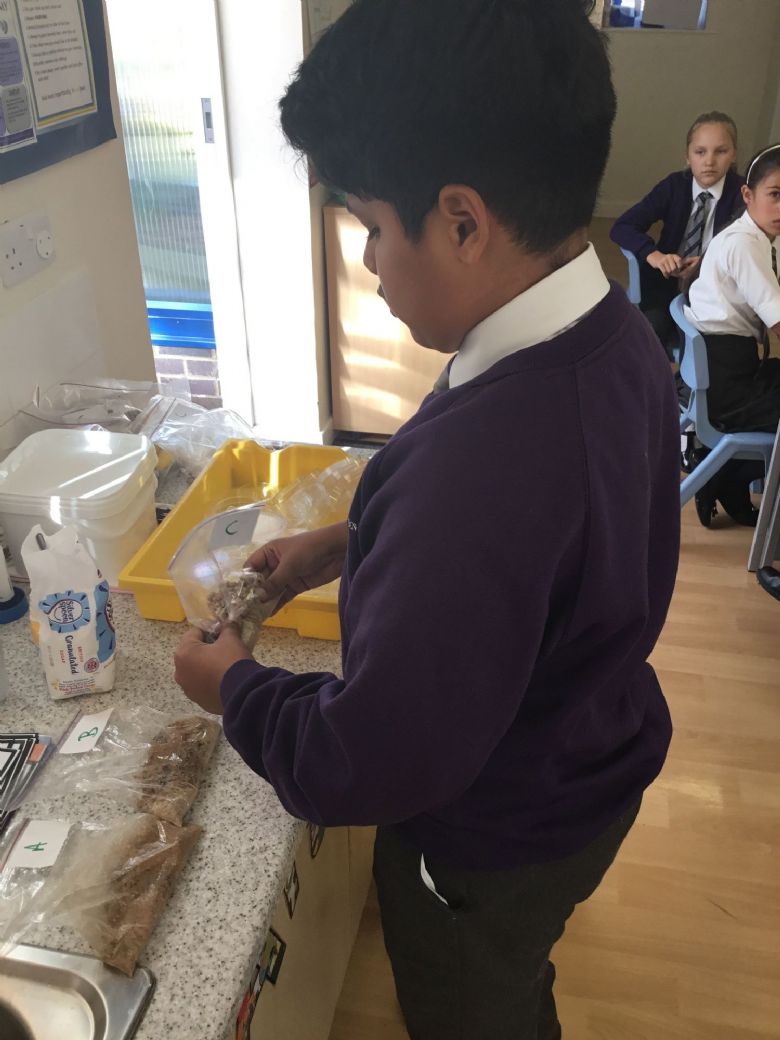 We all had different opinions on our results! Some thought that as a result of one of the bags expanding, that life could possibly be found on Mars in the future. On the other hand, Samuel, who had recently read a book about Mars, made a very good comment and said that “the lowest temperature recorded on Mars was -123°C so that would be far too cold for humans to visit”. Other children also recalled that humans breathe out carbon dioxide so suggested that plants would be more likely to be found on Mars.