Years 3 & 4 were priviliged to attend the Peterborough heritage festival, and our journey took us through thousands of years of histroy on a quest for the magic ring!

At the very end of last week, class 4MD were privileged to go to the Peterborough Heritage festival. A full day of activities was planned for us, and we had a great day overall. The day started with a story and a quest - a quest to find a magic ring!

The story goes that once, a King Oswald donated his meal to a man who was starving. A holy man witnessed this act of charity, and blessed the arm of the King. Because of the blessing, the King's arm never decayed. In fact, when he died, the arm stayed in a perfect condition and was held as a holy relic in a abbey in Northumbria. One day, priests from Peterborough abbey found out about the arm and hatched a plot to steal it for their own. In the dead of night they broke into the abbey and stole the arm, carrying it safely back to their home. To make sure the arm couldn't be stolen again, the priests also built a tower in Peterborough cathedral so that a watch could be kept over the arm at all times of the day and the night. That tower is still there today.

The story didn't end there though. What the stories don't tell you is that King Oswald had a ring on his finger in the moment that he gave his meal to the hungry man. The legends say that this ring has been spotted on a variety of different famous figures through time. It was our job to find it! 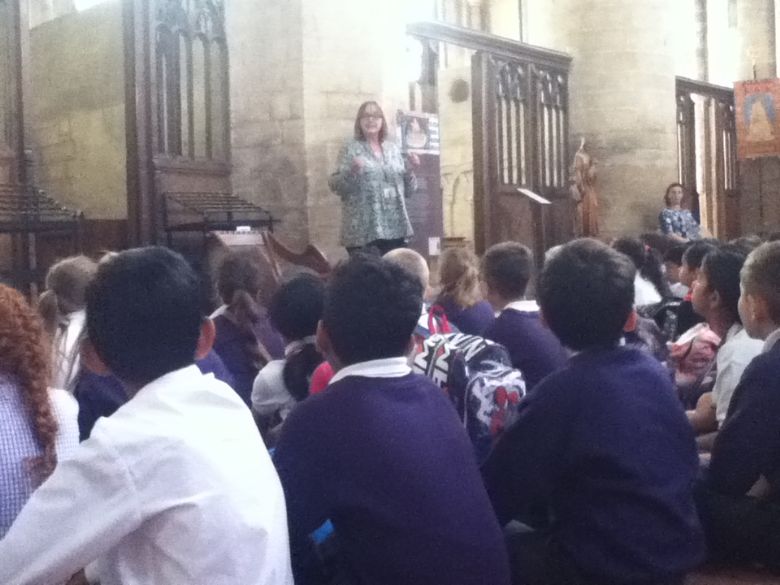 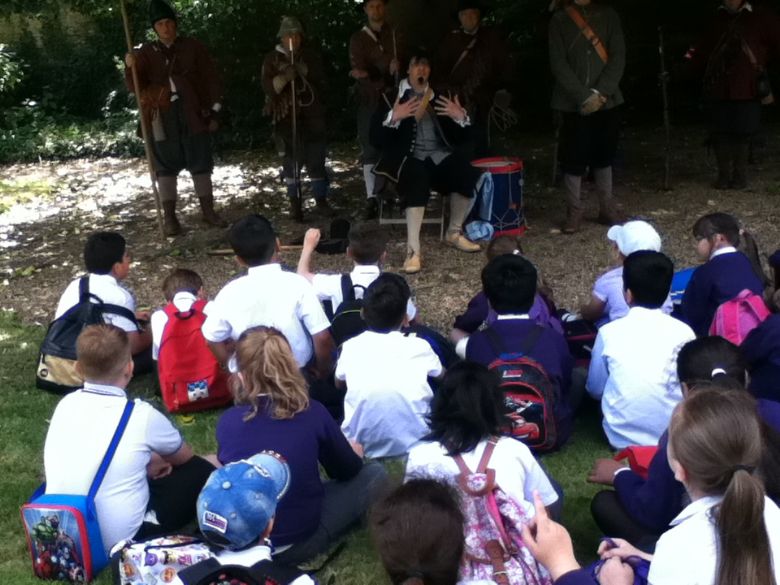 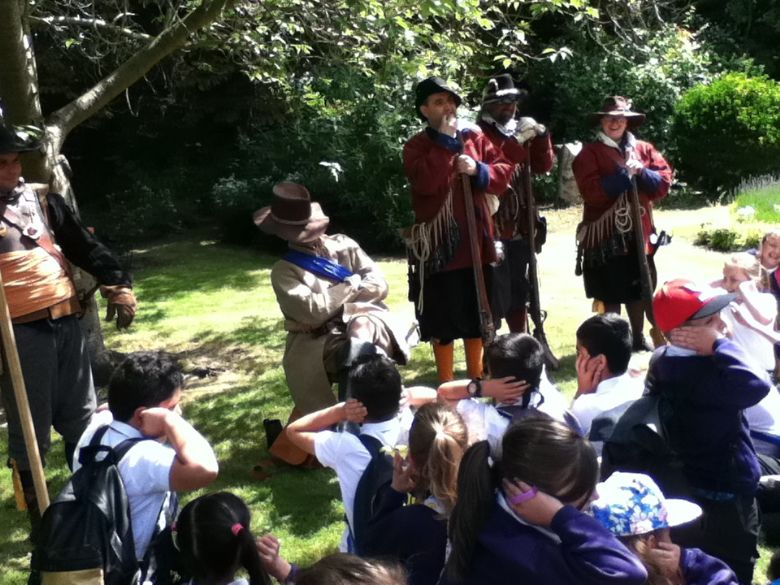 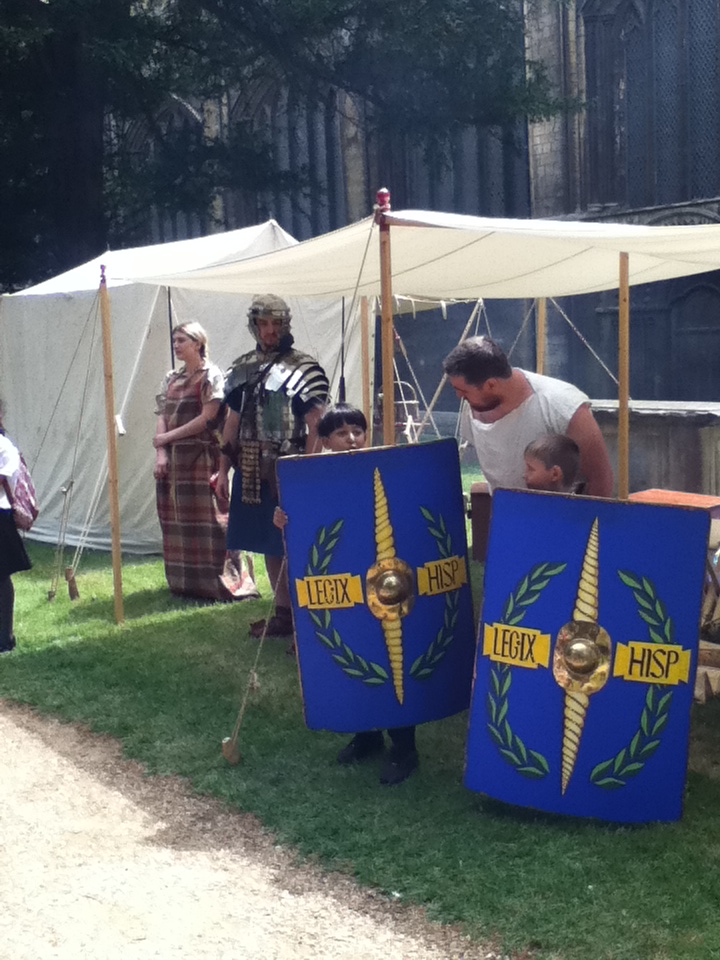 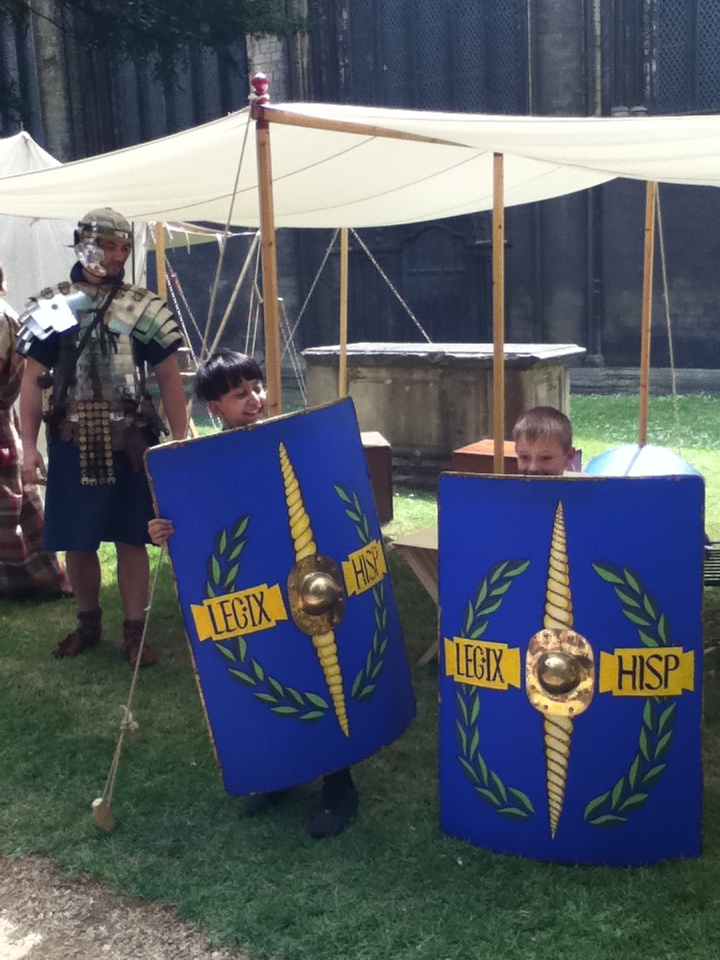