Today class 4MD have been celebrating "Safer Internet Day" - an initiative to make the online world a better place. This blog has been written by some of the students of 4MD.

Today year 4 have been learning about internet safety. They had to draw an emoji. Outside the emoji, they wrote a tip about how to make the internet a better and safer place.

They enjoyed making the emoji. They made some cool emojis. They said some tips to make the internet a safer place. These are some of the tips people said:

Since they like techology they had lots of fun. 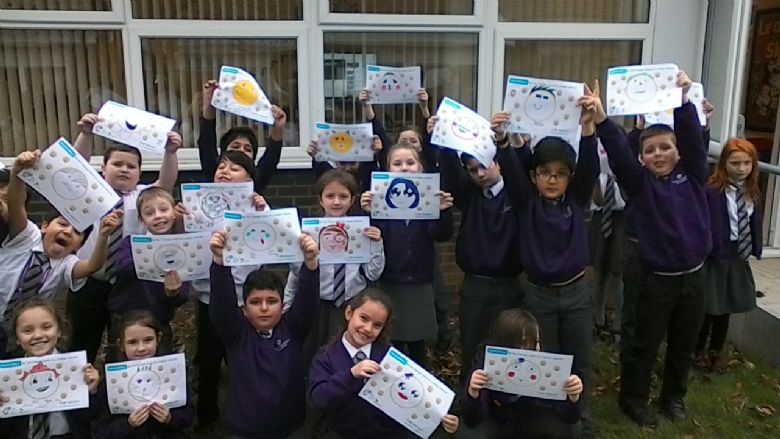