A picture speaks a thousand words....

3SW have had an intriguing week by continuing their study of Italy. This week they had the chance to research famous Italian artists and re-create our own art inspired by one of the greats, Leonardo da Vinci. When researching, 3SW were fully enthused by the key facts they were finding. Did you know Leonardo da Vinci could write with one hand and draw with the other? Amazing!

It wasn't until they made their own self portraits that the class really began to appreciate the skills involved in paintings such as the Mona Lisa. When asked at the start of the week why they thought people make art, answered ranged from 'because it's fun', 'to make money' and 'because some people are lazy' to the end of the week where pupils were discussing artist's detail and their ability to capture a moment in time.

Pupils also had the chance to experiment with the different colours and textures of water colours, wax crayons and colouring pencils to maximise the effect. Please take a look at their hard work here! 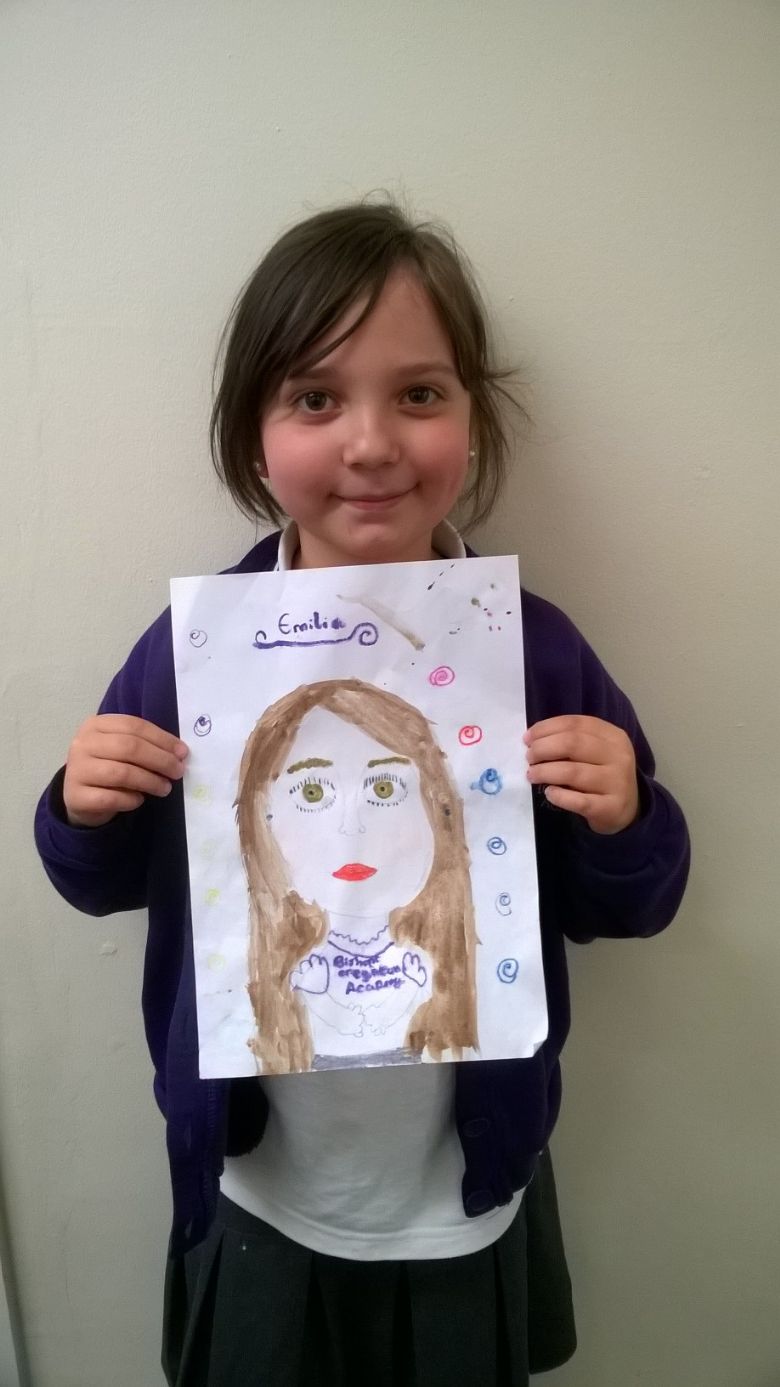