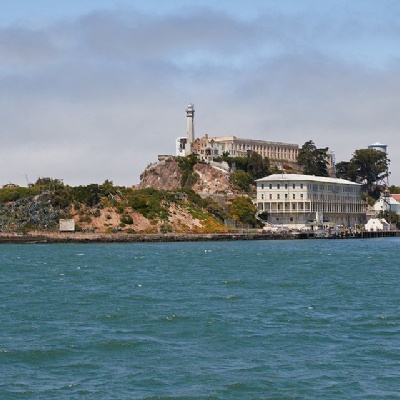 Whilst some of the children in year 6 went off on their residential trip, we learnt all about Alcatraz, a former high security prison in the USA.  We started by thinking about what it would be like to be imprisoned there and how we would feel.  Following this, we imagined that we were prisoners and wrote letters to our families at home. 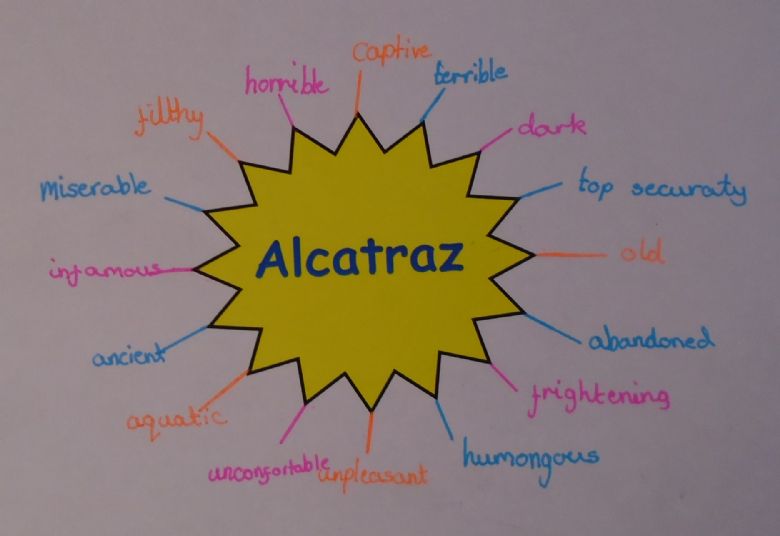 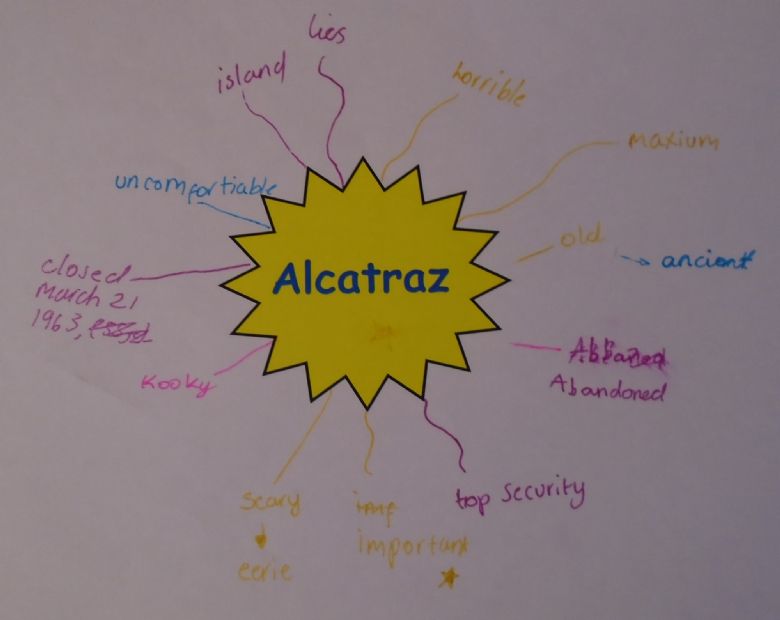 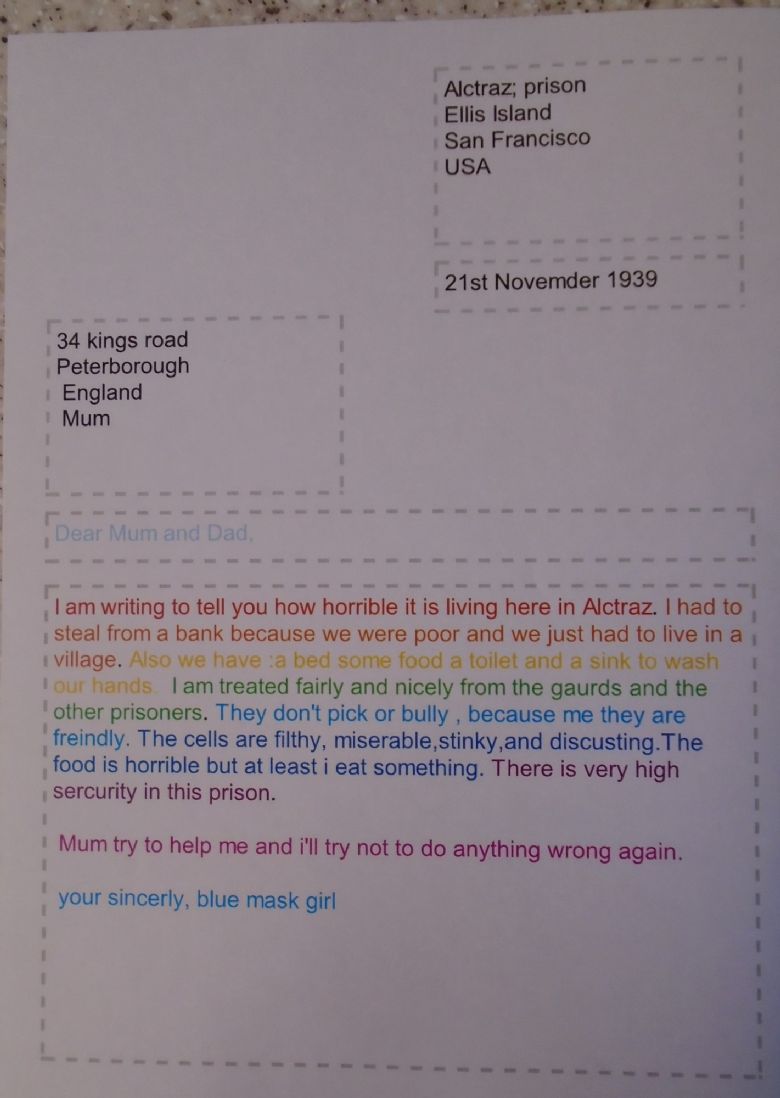 Some of us drew maps of Ellis Island, where Alcatraz is located and we loved using Google Earth to look at 3D pictures of the prison.

We learnt about prisoners who had tried to escape from Alcatraz and read about 3 prisoners who had apparently survived.  One of them had written to an American newspaper in 2013, claiming that he was the only one who was still alive.  We didn't find out if the letter was genuine!  After reading about this, we wrote our own newspaper reports, thinking about our headlines and the facts that we should include. 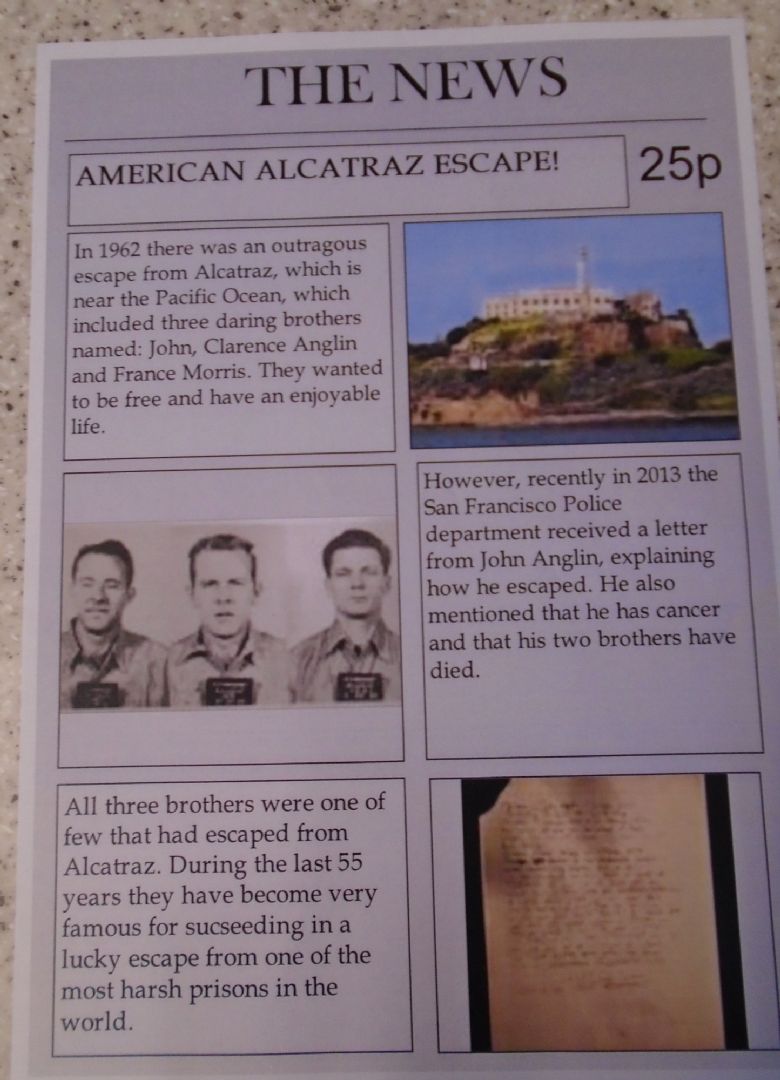 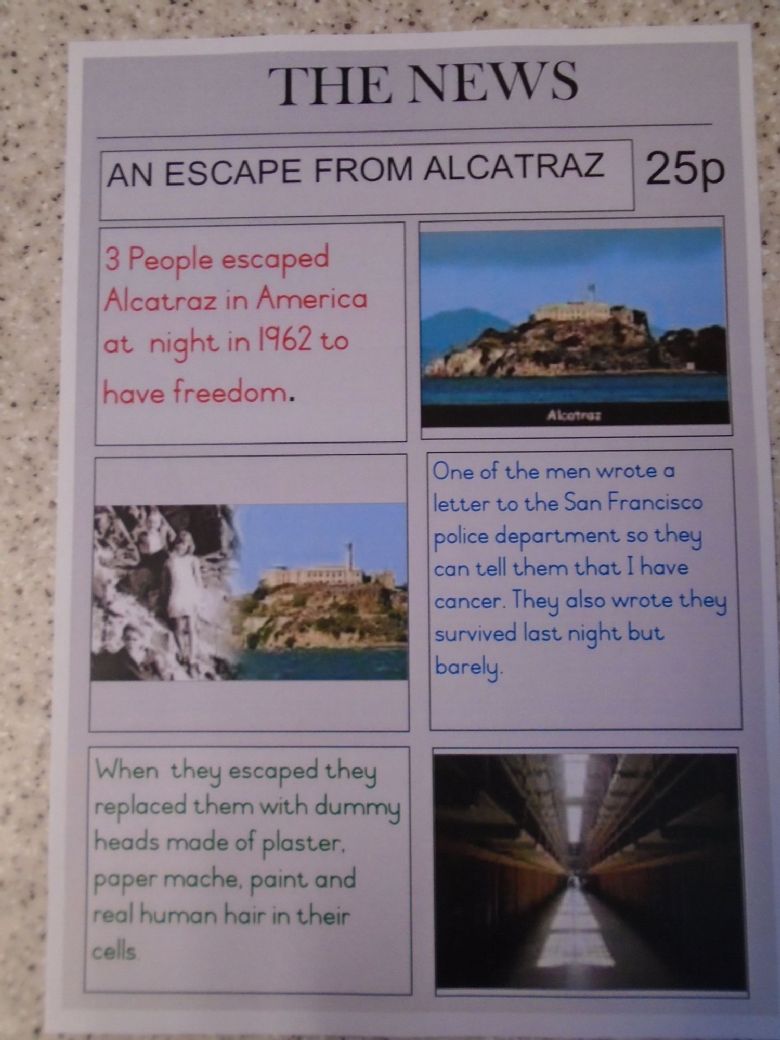 We finished the week with a trip to the cinema to watch Smallfoot (yes, we know it's nothing to do with Alcatraz!).  The film was so funny and we really enjoyed ourselves! 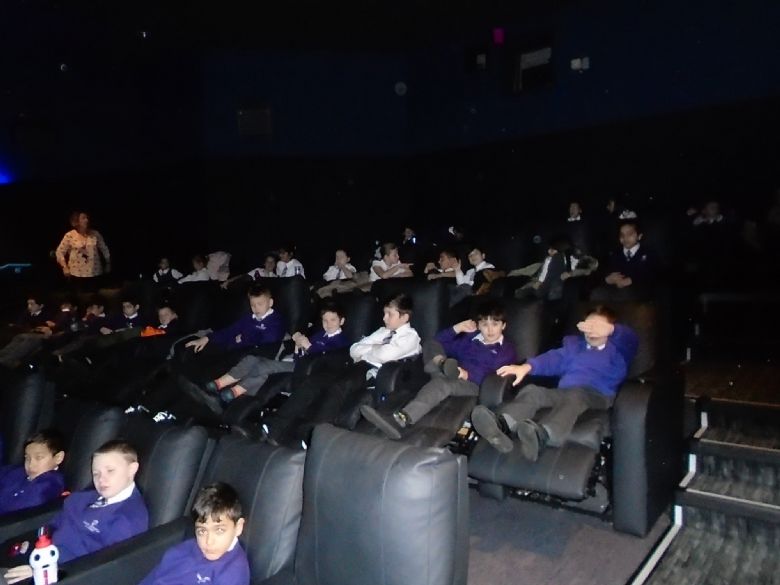