A Wolf for the Wolves!

Wolves class Literacy unit on Traditional Tales sprung into life this morning after a visit from an 'innocent Wolf'!

Wolves class found out this morning that their new Literacy topic was 'Traditional Tales'. Without hesitation, they delved into the Traditional Tale of 'The Three Little Pigs' and began discussing and retelling the famous tale.

Suddenly, a Wolf burst into the classroom. The class sat in shock and horror as 'Alexander T. Wolf' asked them what nonsense they were reading and demanded they came to the carpet to hear the true version! Determined to find out the truth, Wolves class hung off every word as their visitor described his version of events. It turns out it was all to do with a sneeze and a cup of sugar! 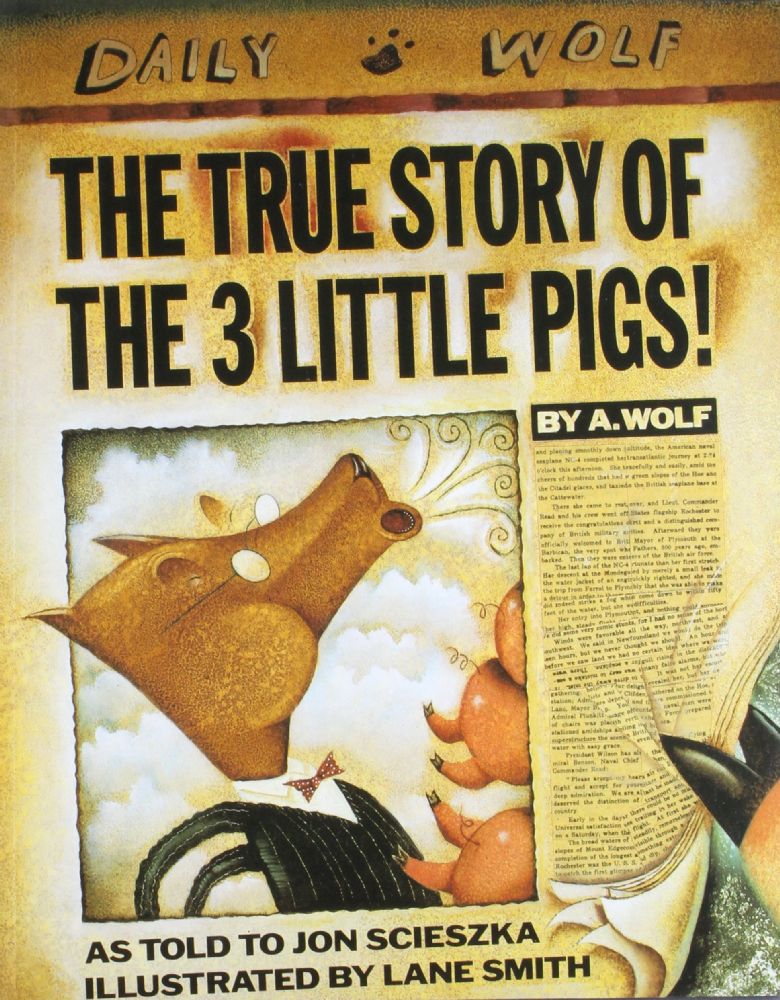 After reading the new tale, Wolves class were left with the task to read, learn and retell the true events to all and sundry! Most importantly, Alexander T.Wolf told the class he would be back the following day to see if they could remember the story. The Wolf disappeared as quickly as he had arrived and the class sat starstruck wondering where Mr Williams had got to after popping out for a meeting!!! 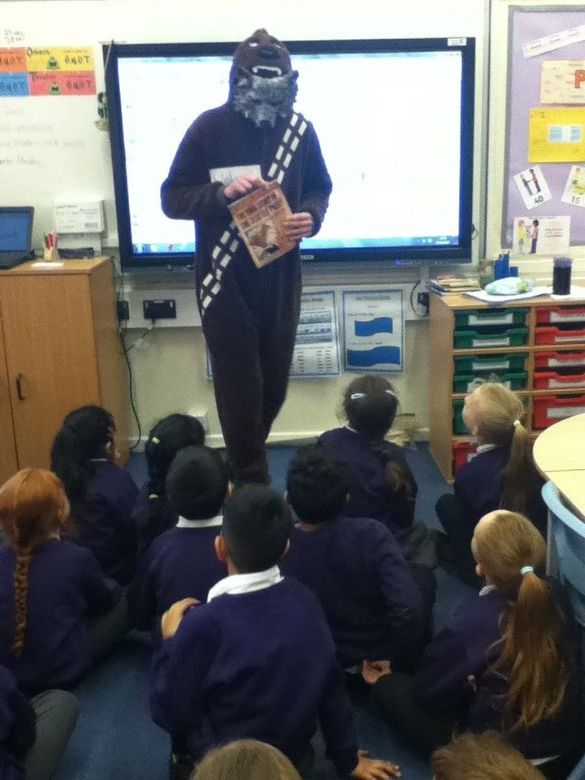 What an amazing 'Big Bang' to kick start our Traditional Tales unit and introduce the class to Pie Corbett's 'Talk4Writing' approach! Stay tuned to find out how we get on...