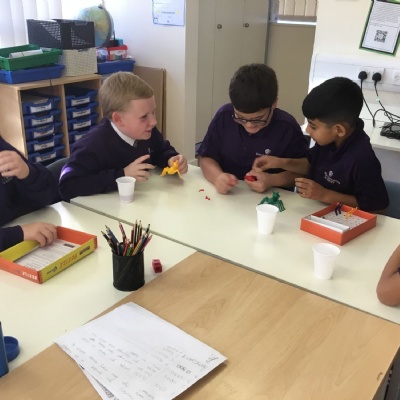 To celebrate the end of our Theme topic on World War 2, we held a VE Day party!

Maryam: On Wednesday,  it was 'VE' day in our classroom. We celebrated VE day because we have been learning about WW2 and it was an amazing time to celebrate. We listened to the speech of Winston Churchill declaring an end to the war, then we played board games, which would have been played during the war, such as: dominos and the beetle game. After that we had ate loads of sugary treats - provided by Miss Moat. Overall I had a fantastic time and would love to participate again. Thank you for reading. 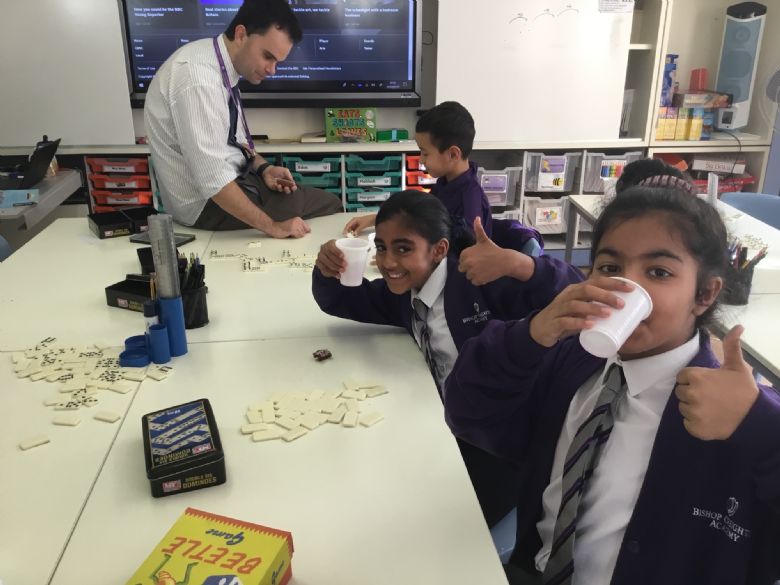 Elizabeth: On the 16th of October we had a party celebrating VE day. You really should have been there!  Each of us got two cakes and a drink. We had a very good time. My favourite thing was cleaning up the posters from outside

and eating the cake of course. 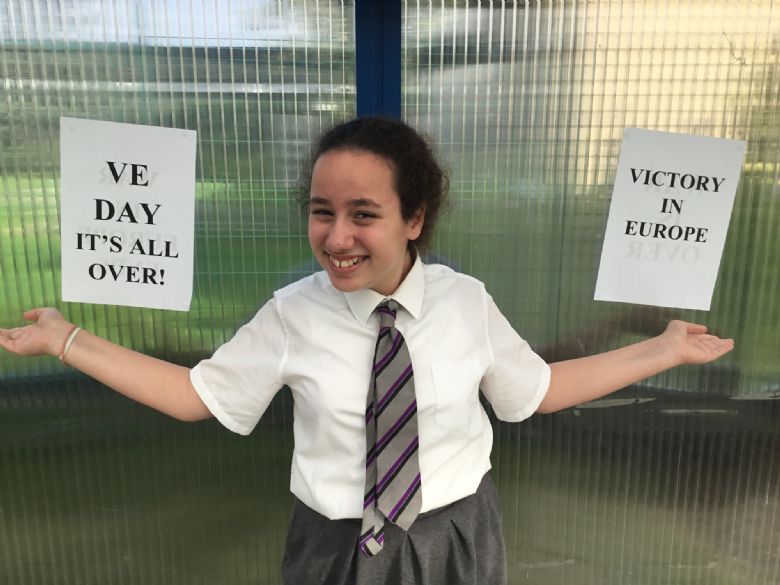 Skye: I really liked when we played the games (we didn't use technology because it wasn't invented back then) we also had lots of food and drink. I really appreciated it thank you. 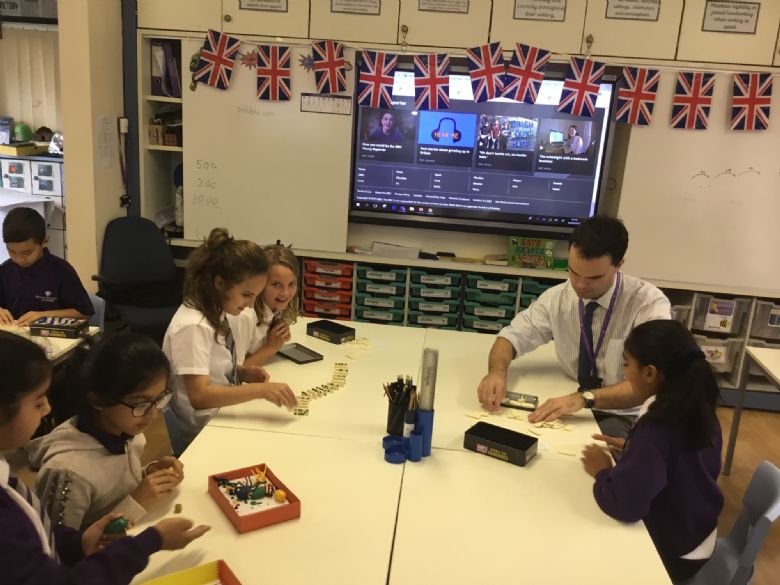