In Literacy we have been watching the short film The Lucky Dip. It is set on a pier at a seaside and thr story is about a small girl. On the pier is a building with an old dusty door with a notice on it saying KEEP OUT. We watched the girl walk up to the old door. What was behind? Will she go in?

To solve this problem the children used a drama technique called conscience alley. The children decided if she should go in or not and shouted out thier reasons as the girl walked down the alley.

​On the other side were the children who said she should go through the door. Their reasons were 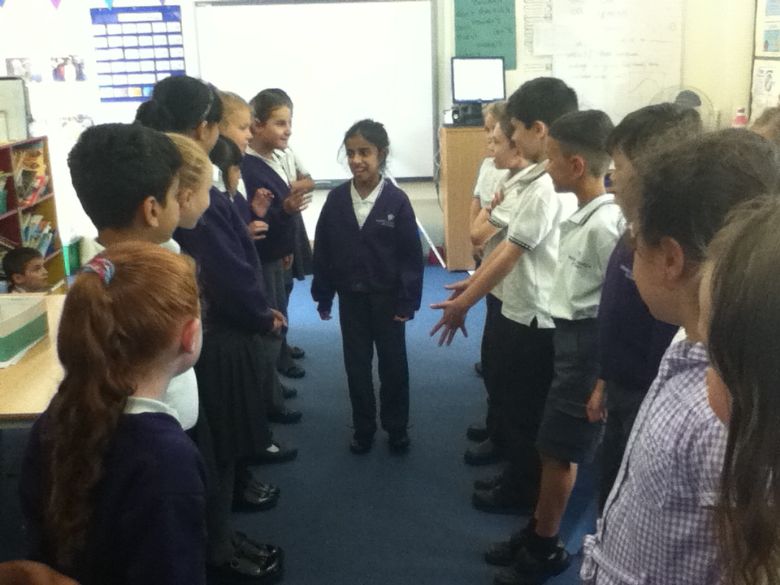 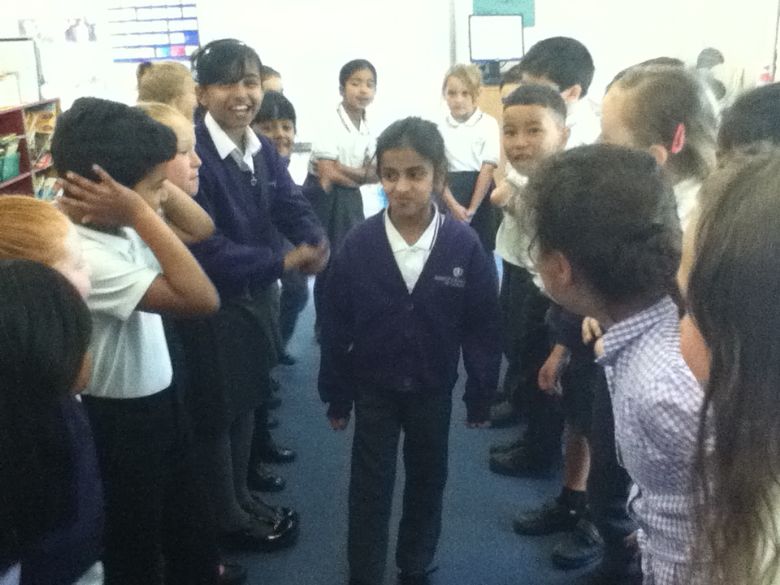 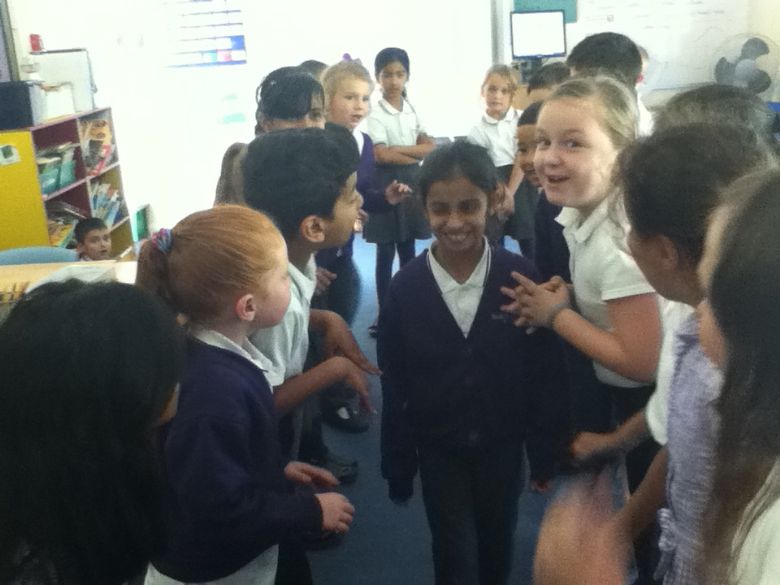