Could you hold two objects in your hands and say which was heavier and which was lighter?

This week the children have been using the bucket balances to find out which is heavier and lighter when comparing two objects. They have also used the compare bears to see how many it takes to balance the scales when an object is added to the other side. The classroom has been a hive of activity with children desperate to find things heavier than their friends. Lots of turn taking and predicting has taken place. There has also been a wealth of mathermatical vocabulary being used to describe their findings. 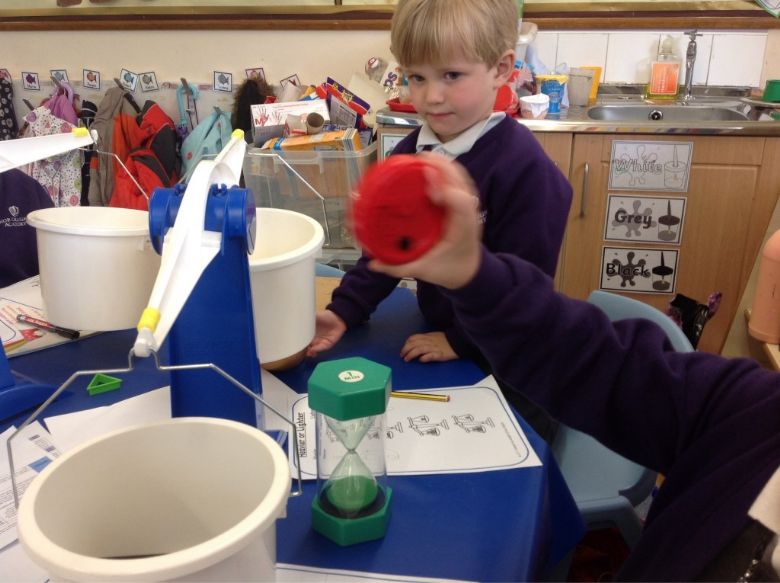 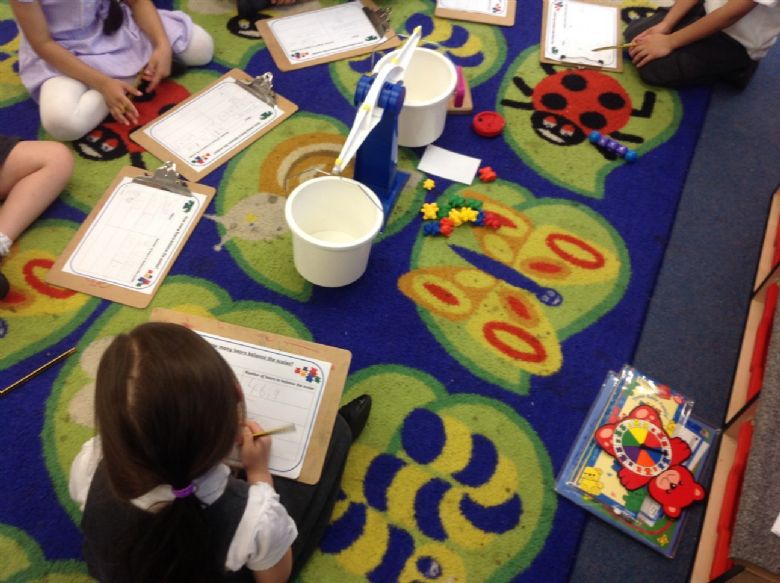