On Wednesday a very large, mysterious looking egg was found in the classroom!

A very strange looking egg has appeared in the classroom and we are not sure where it has come from, or who it belongs to!

We have been watching the BFI film called "Otherwise" about some chameleons who hatch out of an egg and go off on their adventures. They are joined by a red creature who pretends to be a chameleon, but clearly isn't. The film explores friendship and acceptance. Some children thought our mystery egg may be a chameleon's egg, but after a little further investigation, we feel it is simply too big to be a chameleon's egg!

We spent the rest of the week discussing what may be inside the egg and drawing our thoughts. We have talked about which animals hatch from an egg and those that don't. We really have no idea how long we will have the egg for before it hatches. Some childrne wrote signs requesting people not to touch the egg; 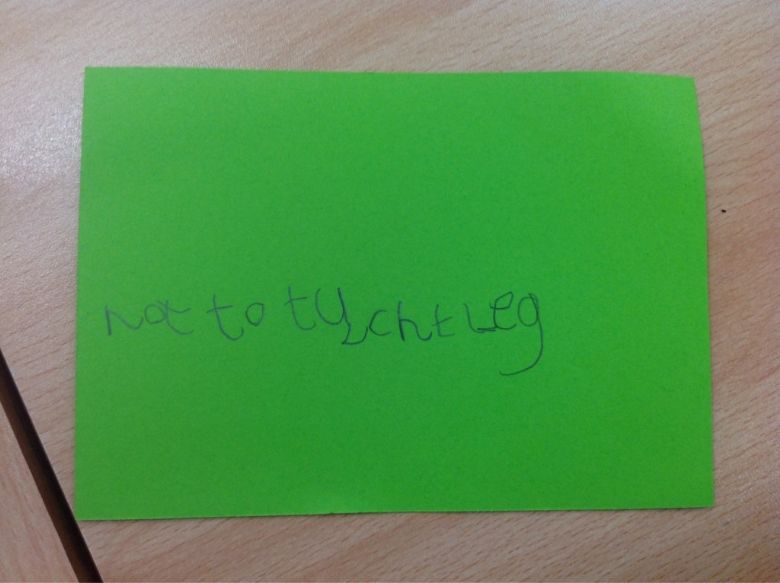 "not to touch the egg" by Sophie 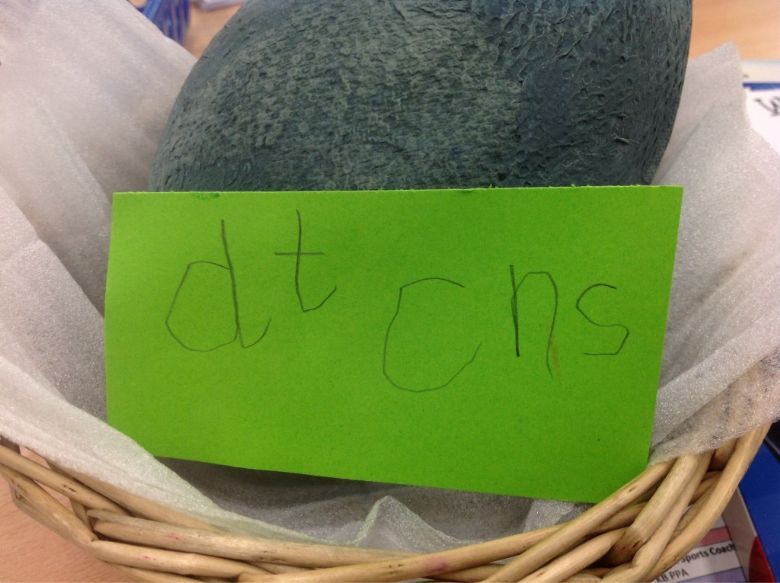 Ellis and Eli have been very busy in the outdoor classroom looking for clues. Both have noticed some white marks on the ground, and after very close examination using magnifying glasses, believe that we may have a giant chicken egg in our posession!  "It's definitely a chicken because a chicken is white, a big chicken might come here maybe a mummy chicken or a brother or sister or maybe a grandma chicken and a grandad" said Ellis. 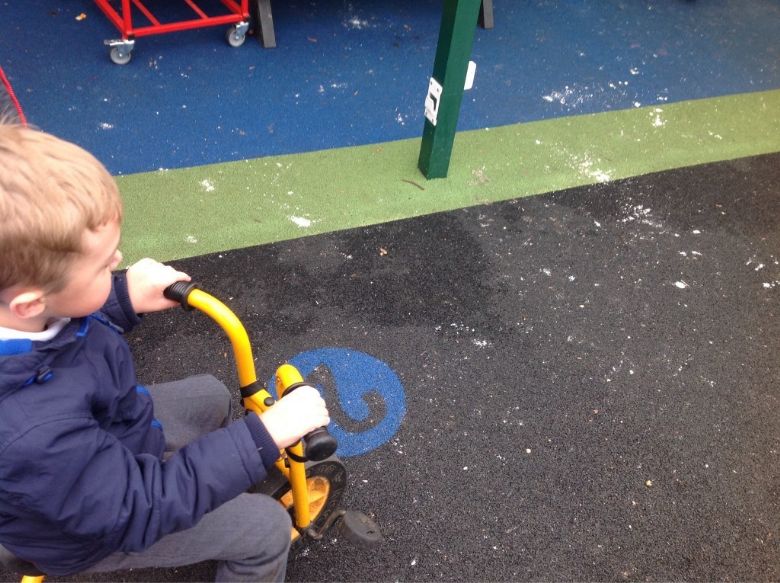 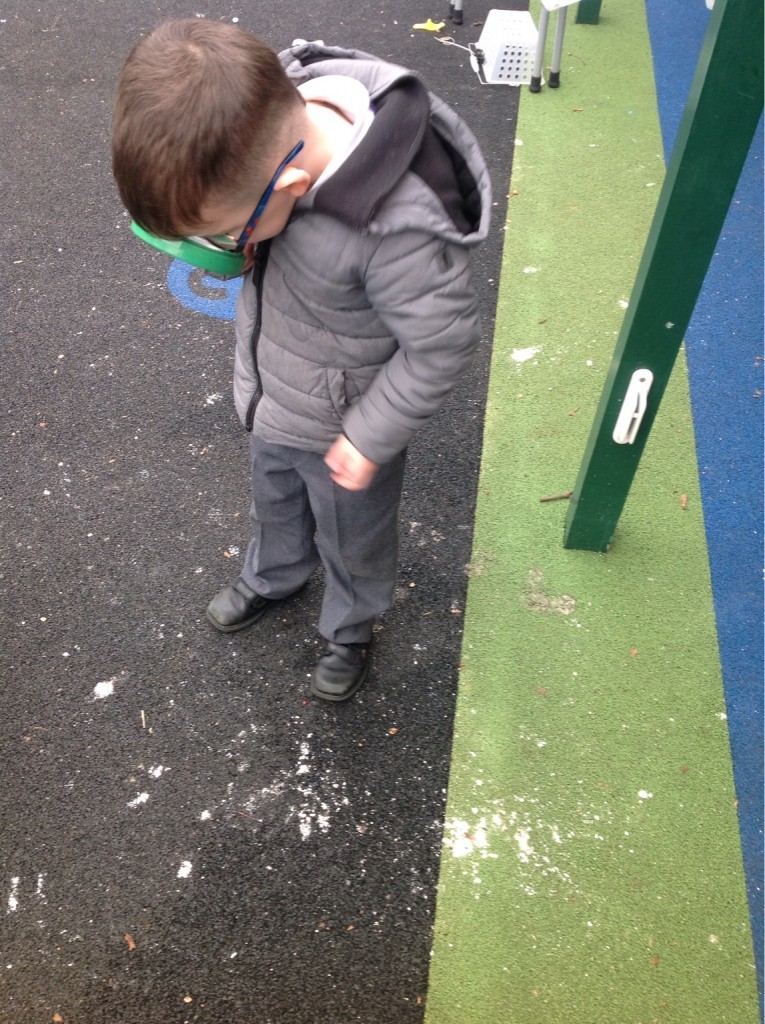