On Thursday the 18th of May, Bishop Creighton, alongside another 15 schools, competed against one another to win the annual Youth Dreams Project primary school cup!

On Thursday the 18th of May, Bishop Creighton, alongside another 15 schools, competed against one another to win the annual Youth Dreams Project primary school cup!y

After a week full of rain, thankfully the sun was shining and the boys arrived at the Grange with their game faces on.

Game 1: Northbourough v BCA - We were nervous but gave it a good shot. Artus made some brilliant saves but a few early goals led to a 3-0 defeat.

Game 2: Market Deeping v BCA - No time for rest, we had back to back games, the boys played really well but went 1-0 down. Vesel had a great shot but missed. At the other end of the pitch a foul meant a penalty for Market Deeping. Arturs saved it brilliantly, but they manage to score on the rebound. Final result, 2-0 Market Deeping.

Game 3: Fullbridge v BCA - We started well and had a few shots but none made it to the back of the net. Both teams kept battling, defending and attacking. In the 11th minute it was still 0-0, but in the last minute Fullbridge managed to get a late, lucky goal resulting in a 1-0 loss. We deserved that one!

Game 4: Newark Hill v BCA - Not letting our disappointment get us down, BCA put on a smile and faced Newark Hill. The boys started strong, scoring an early goal from Awat. Awat then made it a second with a great shot. The boys played brilliantly securing them a thurd goal from Samuel! Great work boys 0-3 win!

So we'd made it though to the play offs for the plate. Due to the luck of the draw, we were playing Werrington, tough opponents. Despite a brilliant effort an early goal led to a flush of goals for Werrington, Despite this, with Mrs Redhead and Mrs Massela cheering the boys on we managed to get 2 late goals by Vesel and Awat, something that would be incredibly valuable!

Even though we lost, on goals (and some other factors) we made it though to the semi-final. We faced Highlees, we were hoping for a win. The boys played excellently securing a first goal by Lissandro. We carried on battling but a few minutes later, Highlees responded with a goal of their own. Not to worry, as BCA kept pushing and pressing, getting another goal! This gave us a 2-1 win and put us through to the cup final!

The final saw us meet Werrington again, a team that were tough opponents and had beaten us previously. Despite the brilliant attitude and positivity an early goal led to a few more. The boys battle on, and Arturs, once again, made some great saves! Brilliant effort, and even though we didn't manage to win we put up a good fignt.

After a brilliant day, they boys were over the moon to receive their runner up medals, awarded to them by Peterborough United first team player, Leonardo Da Silva Lopes. Thank you YDP for having us and to all the schools we got to compete against! Fantastic day and excellent behaviour Bishop Creighton! 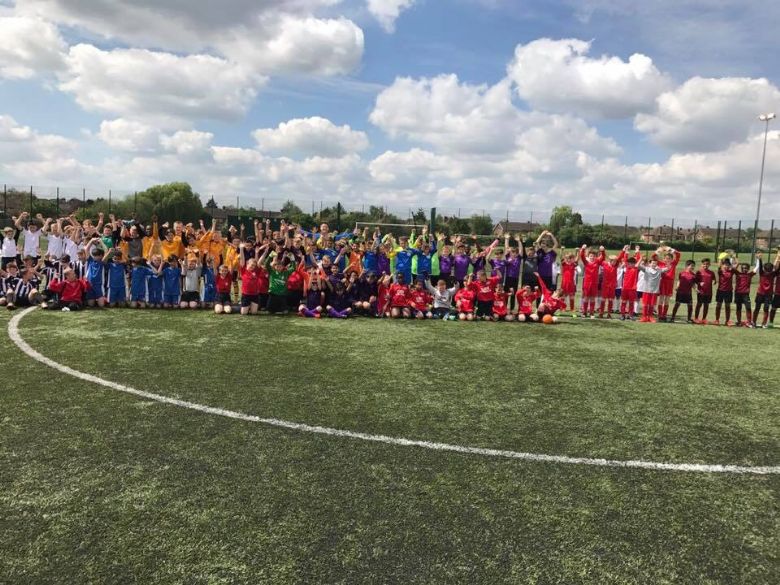 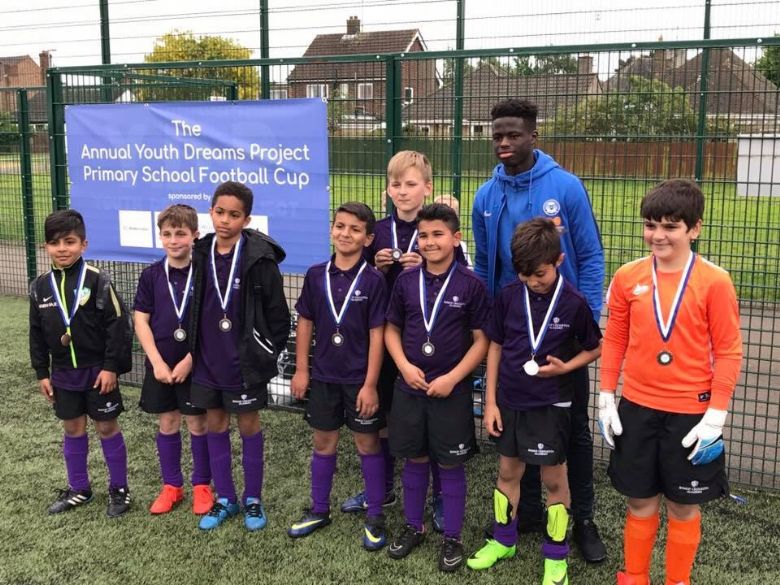 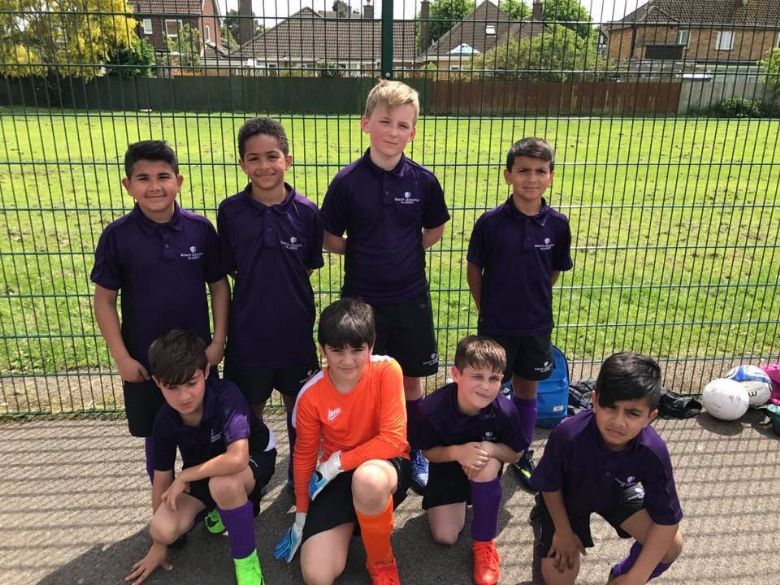