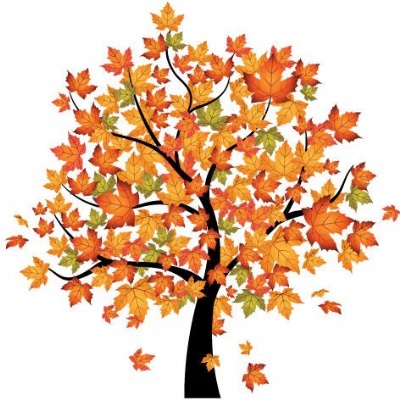 This week we have been very busy out and about exploring signs of autumn and using that as a basis for our learning.

The weather has been very changeable this week, but one thing is for sure there's lots of leaves lying around on the floor!

The children have been fascinated to explore the wide range of leaves found. They have used magnifying glasses to look closely at the shape and intricate detail on the leaves.

During our autumn walk the children listened to the sounds of the leaves as they walked through them "crunch, crunch!". They were overjoyed to discover a mass on conkers on the school field. The conker shells caused much excitement and discussion with children using words such as prickly, spiky, hard, bumpy to describe them. 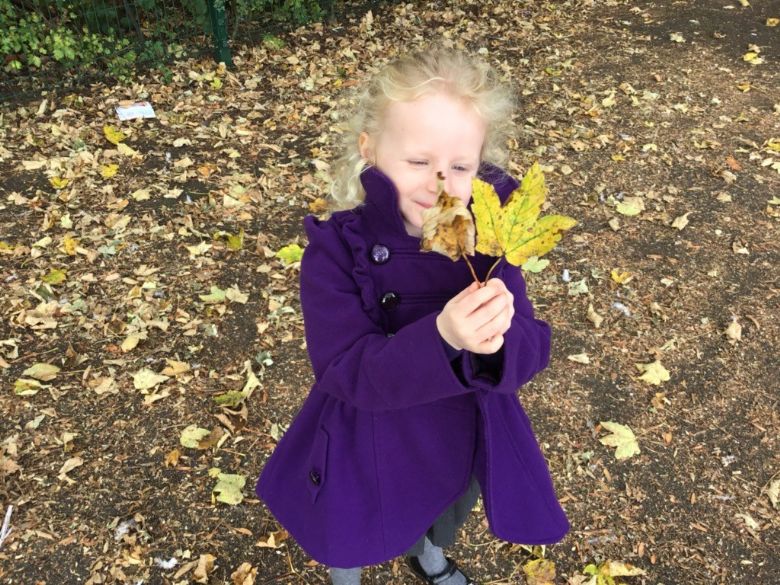 Click here to see photos of our autumn walk.

During maths we have been sorting our autumn treasures. Initially this was by type such as conkers, sticks and leaves. We then moved on to sort by colour of leaves and then tried to sort by the type of leaf which was a little bit harder, especially as some of the leaves we found were torn or had lots of holes in them! After some work on sorting we turned our focus to continuing a repeating pattern. The children quickly grasped the concept of using two colours to continue the pattern such as red leaf/ yellow leaf/red leaf/yellow leaf...  There was much excitement from the children when they discovered that the patterns they were creating on strips of card were actually autumn crowns! The children were very proud to show these off to their parents at home time! Some children challenged themselves to create patterns using three colours or to use the same colour twice such as brown/brown/yellow. 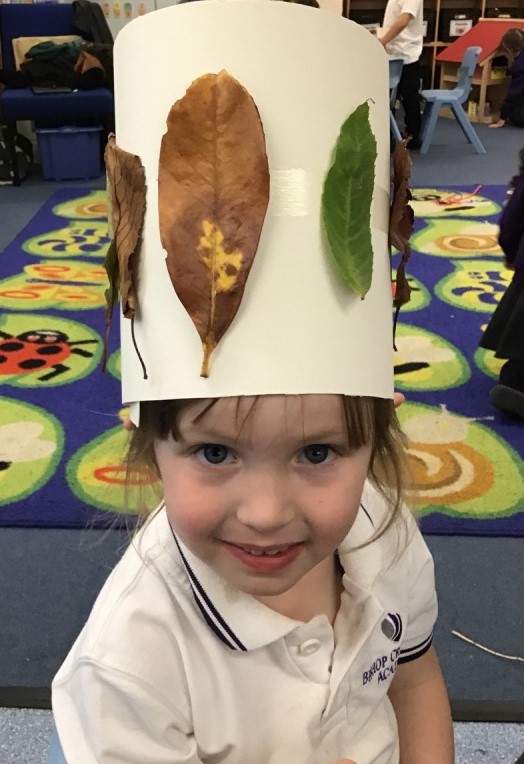 Click here to see more photos of our patterns.

Lots of the children have been fascinated this week by the sycamore 'Helicopter' seeds. After trying to find the best way to throw the seed up in the air for it to come down again the children soon discovered that standing on the climbing frame gave the best 'drop' for the seeds. Mrs Baldock set the children a challenge to find out whose seed would fall to the ground first. The children very enthusiastically gathered themselves along the top of the climbing frame and stood armed with their 'helicopter'. After a "Ready, Steady, Go" they let go of their seeds and watched eagerly as they fell to the ground. Mobin was quick to point out;

How do we know which seed is our seed? I think we need to write our names on them!

Mrs Baldock showed the children how to write their initials on the seeds as their names were too long to fit on! Eager to have more races the children repeated this activity many times. They took turns to start the race and decided that one person needed to stand on the ground and watch closely to see which seed was the winner each time. Great teamwork evolved from such as simple activity! 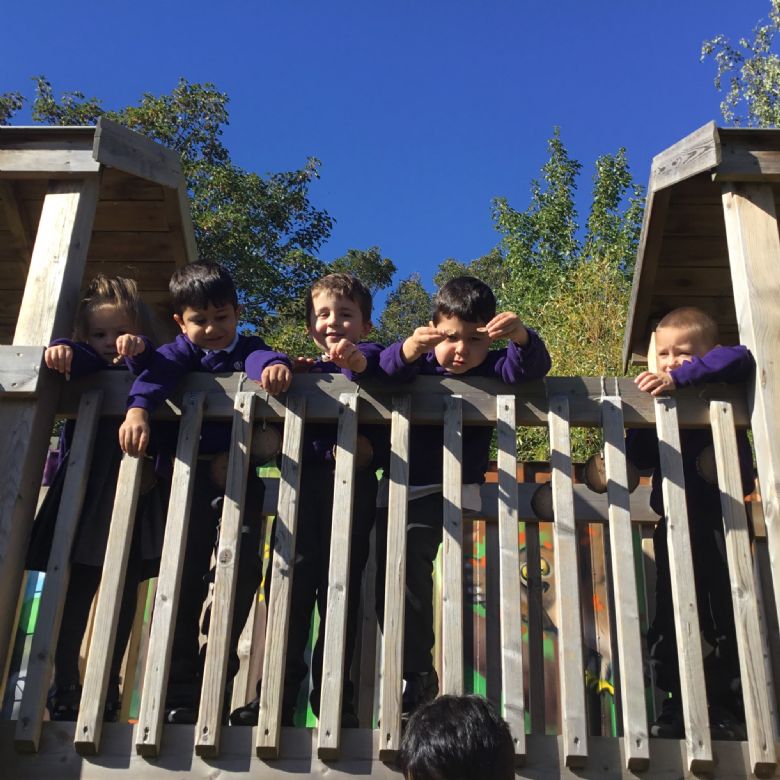 This week is the first week that the children have been given a challenge (homework). We have been overwhelmed by the children's work this week. They have very clearly enjoyed going out on their own autumn walk with their families and then using what they found to make a picture or create models. 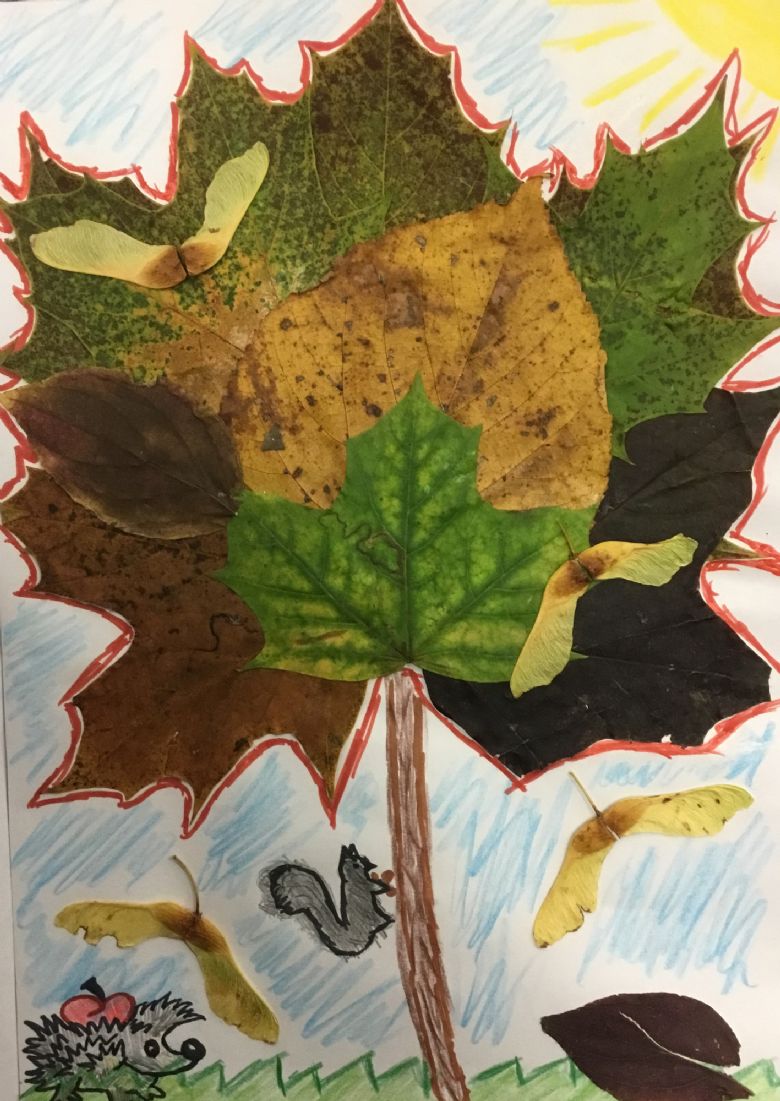 What an exciting week for Little Penguin Class. They have been so engaged in their learning this week and we are very proud of them all.